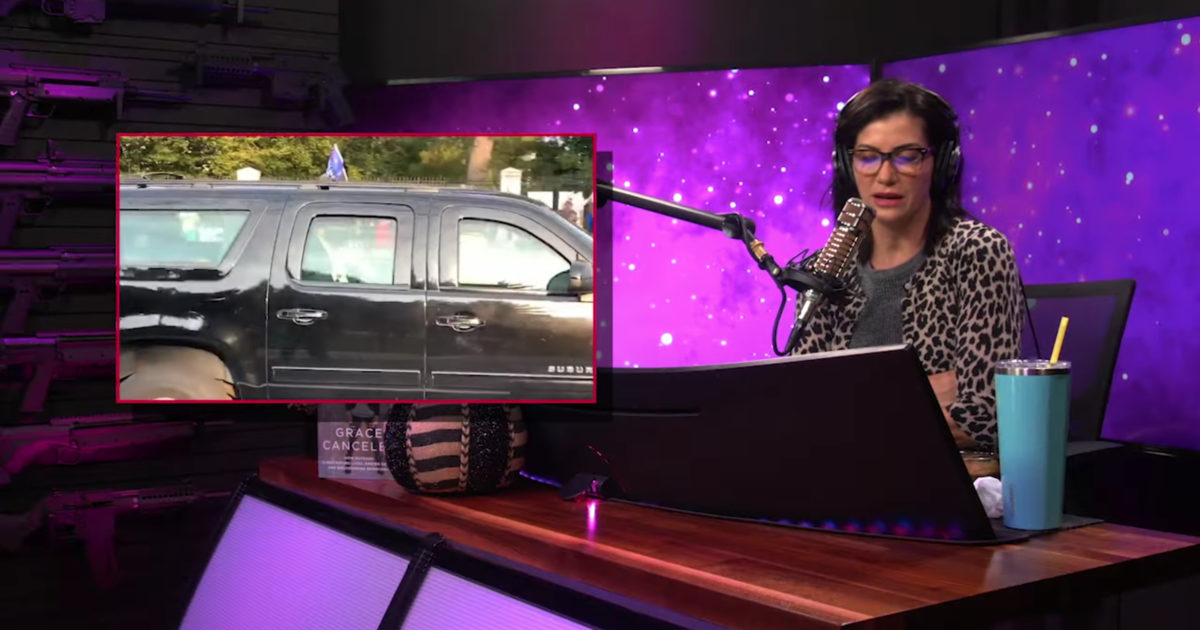 Dana Loesch is fed up with the Left’s over-the-top reaction to the president’s drive-by to show appreciation to supporters outside of Walter Reed Medical Center and she made it known Monday asking, “How in the ever-loving hell do you people think he got to the hospital in the first place?”

She added that the president’s illness is overshadowing the “historically fast” economic recovery which the mainstream media refuse to acknowledge anyway.

“Any other day of the week you’re totally fine with super-spreader events like BLM protests slash Antifa riots but now you’re so concerned because it’s Trump? You people are ridiculous, no one believes you! This is why no one believes the media!”