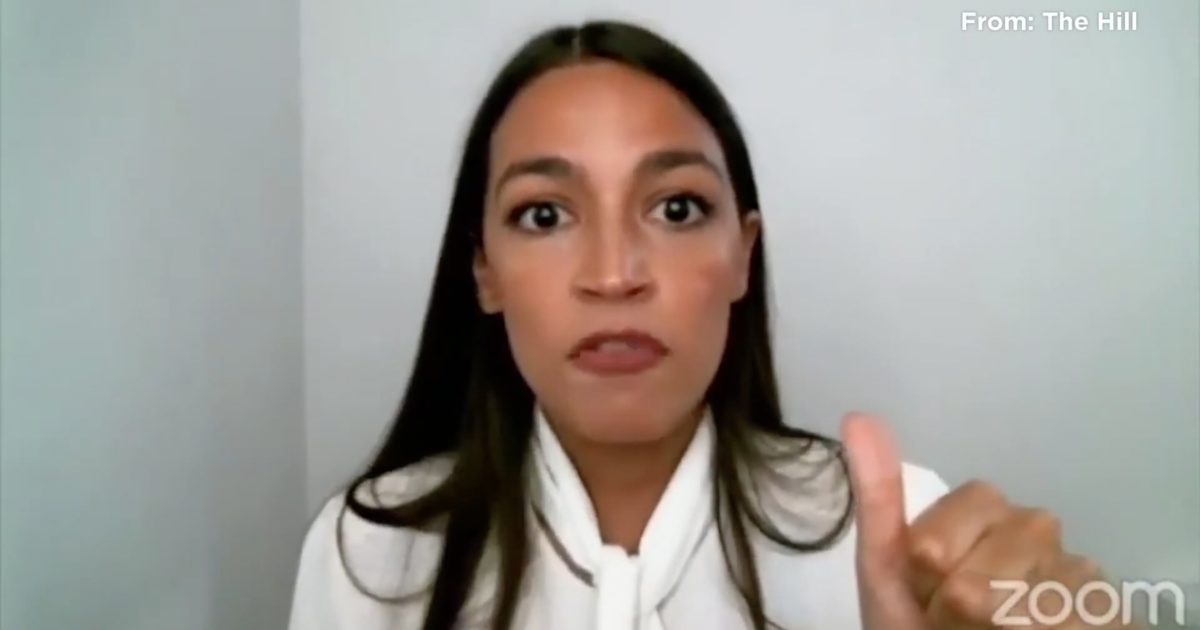 On his Monday show, Buck Sexton indicated that there could be a change of guard in the Democrat Party as the Bernie Sanders-supporting congresswoman from New York continues to gain influence.

Rep. Ocasio-Cortez got Buck’s attention for a different reason, however, by providing a litany of excuses as to why crime is spiking in New York.

“If there was a nationwide contest to come up with the dumbest possible reason for spike in crime,” Buck responded. “…I don’t think that you could do better than what AOC just pulled out of thin air.”

“Your brain is going to turn into mush just hearing it,” Buck warns. “We all know what’s going on here, ya idiot!”

“A huge part of the problem here is their policies, their decisions, their narrative!”