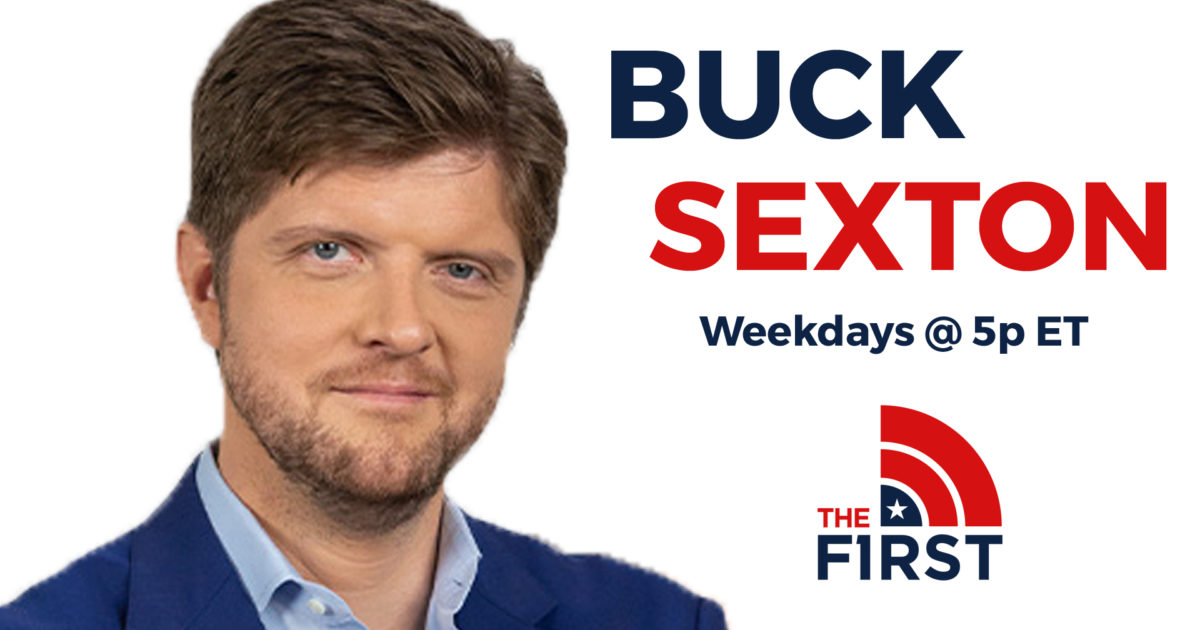 “I knew it!” Buck Sexton said on Wednesday in response to the news that NASCAR’s Bubba Wallace’s finding a “noose” was nothing of the sort.

“What was the truth of this alleged noose? It’s a pull-down rope on a garage door… It was a rope with a loop!” Buck exclaimed.

“I saw this coming,” Sexton said of his predicting that it was “unlikely.”

How do you see a lie coming? Evidence, Buck said. Photos of the “noose” should have been all over the internet but just like the fabricated accusations against Brett Kavanaugh, it was not based in fact.

Sexton had some harsh words for Bubba Wallace as he stands by his claim that the rope in question is “a straight-up noose”:

His advice for listeners? Beware of “fake noose.”