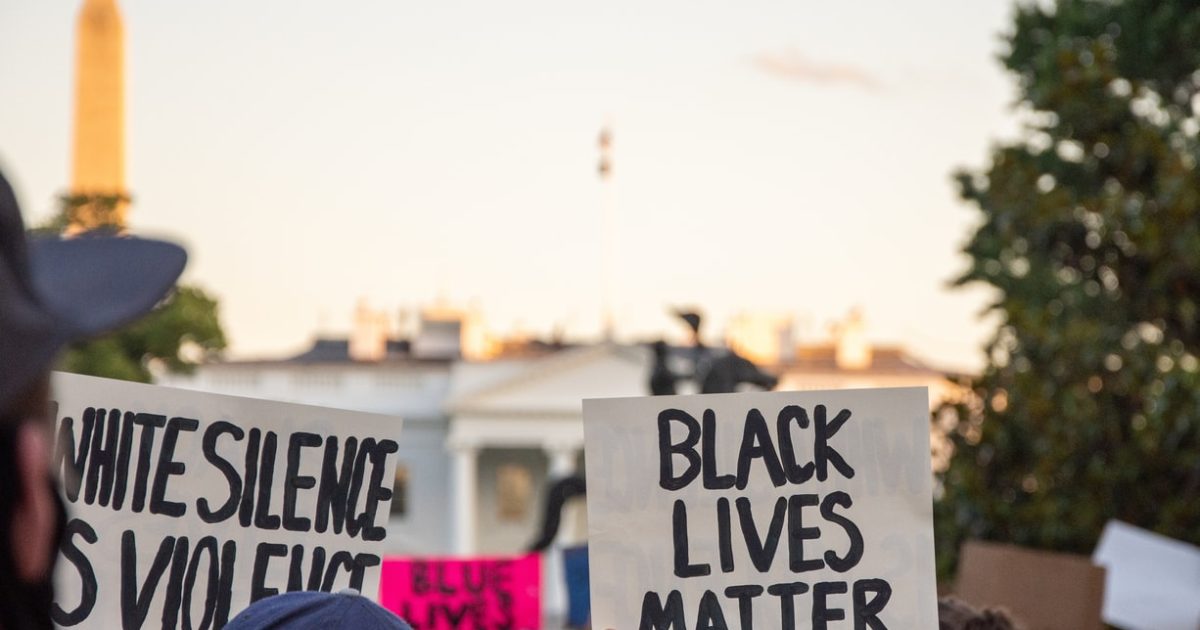 Buck Sexton is convinced that the charred body of a man found in a burned down pawn shop was a direct result of the BLM movement’s acts of arson two months ago.

Buck reported on Tuesday police acting on a tip retrieved the man’s body from the rubble and announced the victim appears to have sustained “thermal injury” and is believed to have died in the fire.

“BLM murdered a man in a fire,” Buck exclaimed. “They killed a guy!… BLM has killed people during their political activities!”

Sexton pondered the question, what if it were Trump supporters causing chaos across America?