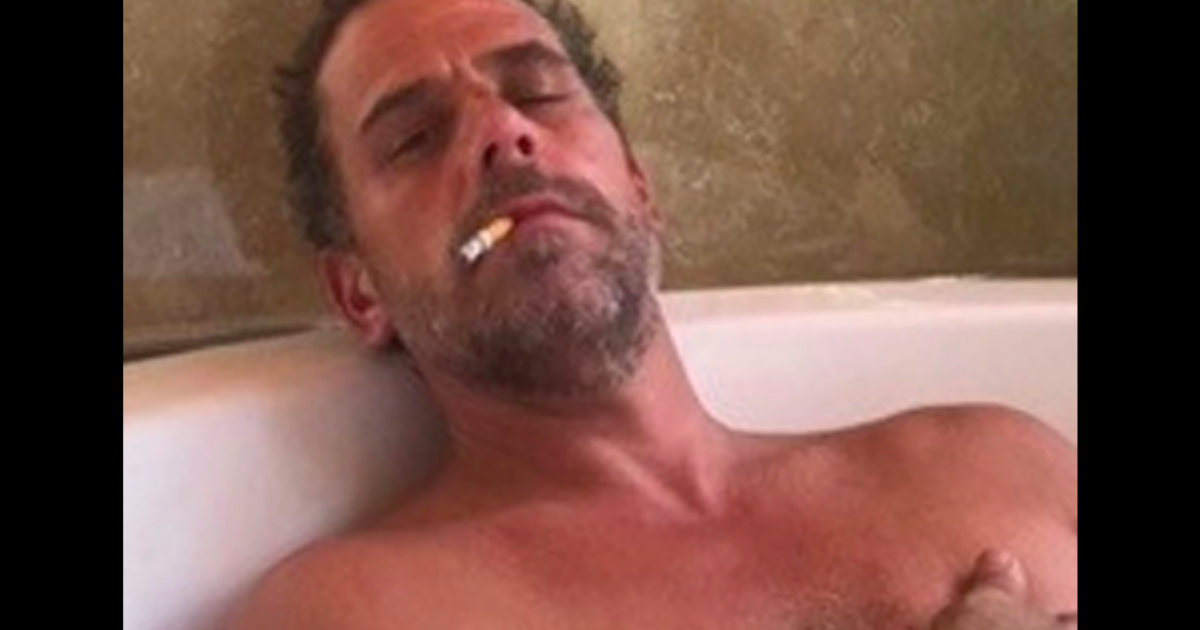 A new report from Axios claims the Twitter employee behind the decision to block the Hunter Biden laptop story is leaving the company.

From the Washington Examiner:

Yoel Roth, the Twitter official who led Twitter’s decision to censor theNew York Post’s stories about Hunter Biden’s laptop before the 2020 election, is leaving the company.

Roth, Twitter’s head of trust and safety, has left the company as of Thursday, according to Axios. Roth was previously involved in Twitter’s decision to censor the Hunter Biden story but was kept on staff by Musk for the first two weeks of his company control. It’s unclear why Roth is leaving. 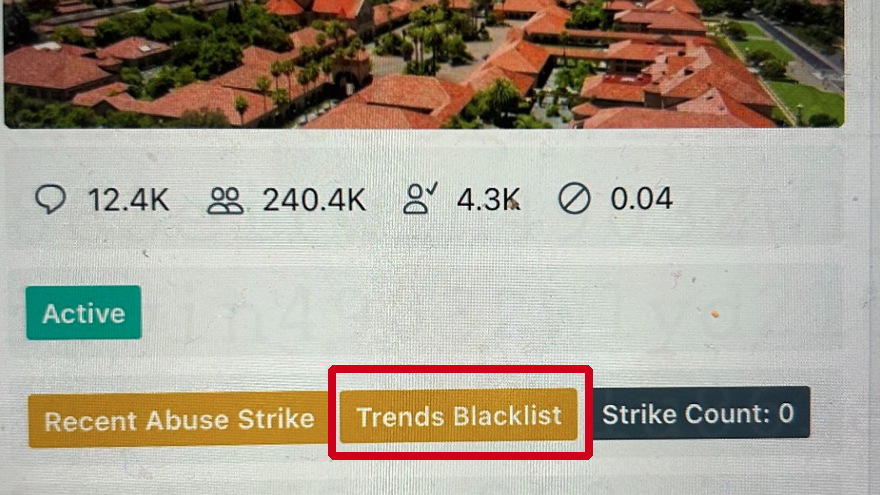 Journalist Bari Weiss has just dropped the second of the so-called “Twitter Files” investigations, a deep dive into the documents and internal communications that detail the social network’s efforts to censor content on the platform. In this investigation, Weiss reveals that Twitter employees built and implemented at least three blacklists that were used to limit … 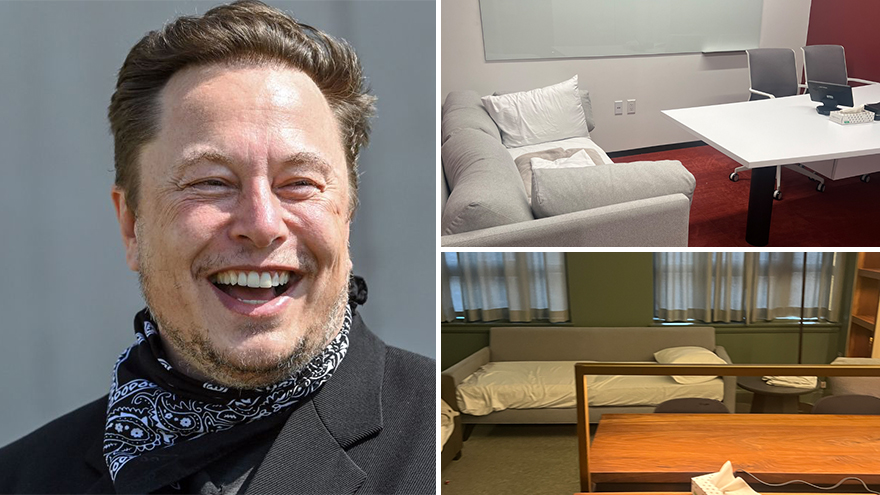 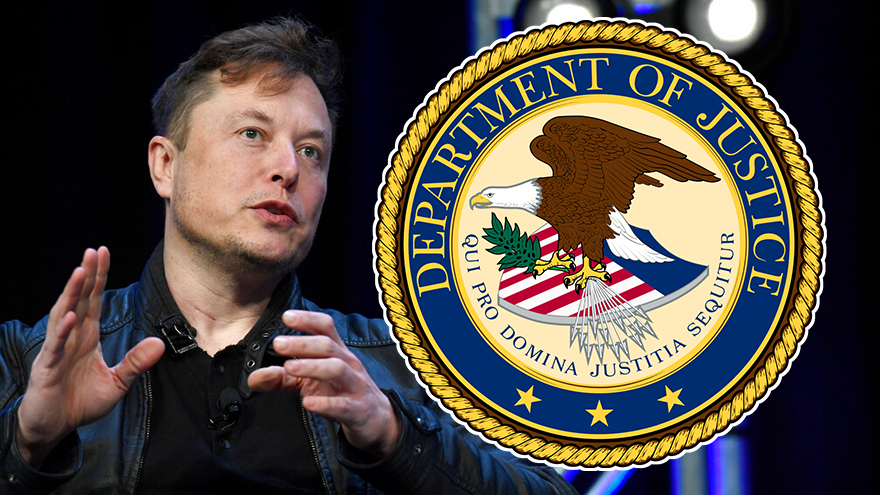