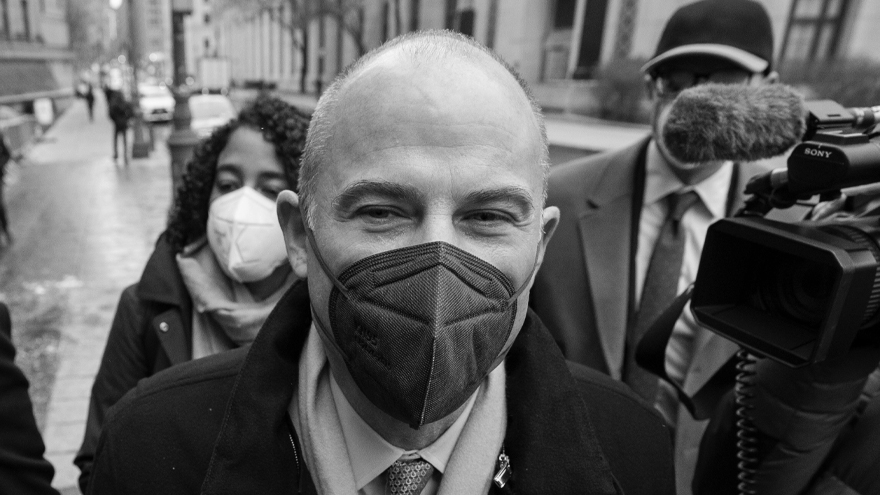 Disgraced lawyer Michael Avenatti was sentenced Thursday to four years in prison for defrauding his client -Stormy Daniels- out of $300,000.

Avenatti was convicted of aggravated identity fraud and wire fraud in New York federal court earlier this year. He faced up to two years in prison for the former, and 20 for the latter.

Of the four years, 30 months will be served concurrently with the 2 1/2-year sentencehe was previously given in a separate case for trying to extort Nike out of $25 million.

Avenatti spoke for 12 minutes at the sentencing, acknowledging the “series of mistakes” and “poor judgment” he exercised.

“I will forever be branded ‘disgraced lawyer’ and worse,” he said.