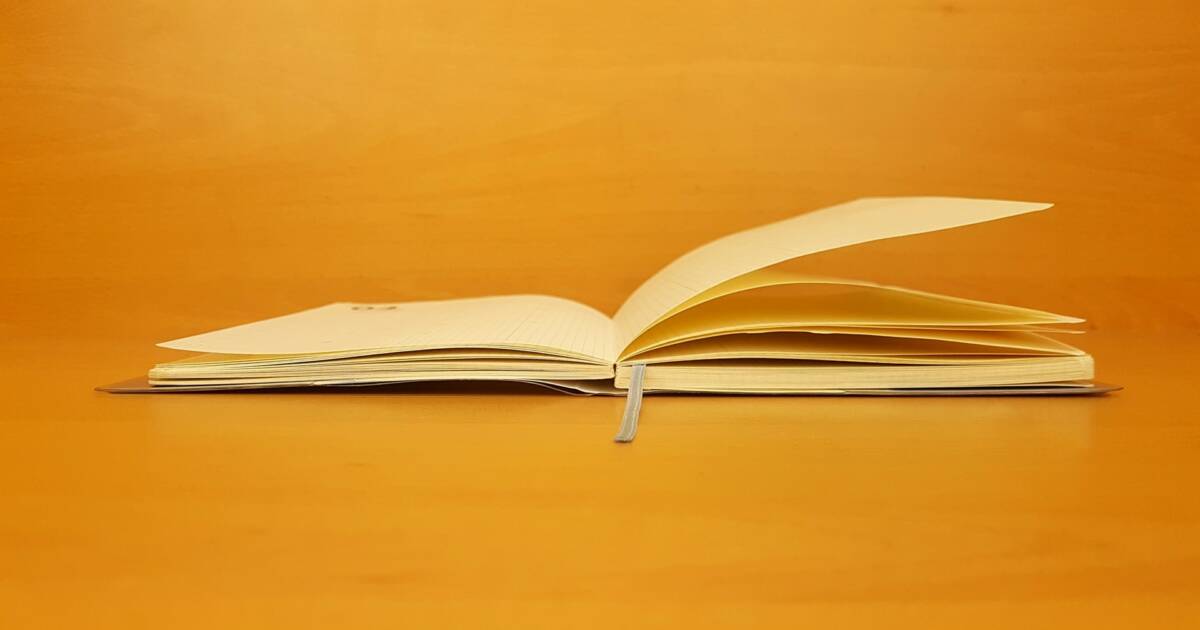 My Twitter account got a workout last weekend after I retweeted the meme below. The meme cuts to the core of the debate about fighting Critical Race Theory, although not to CRT itself.

For those who don’t know, the little girl in the picture is Ruby Bridges. She is not being arrested in the picture as you might expect from stories about school resource officers these days. Rather she is being escorted to and from school by US Marshals.

You see, back in 1960, Ruby was one of six children to be admitted to the all-white William Frantz Elementary School in New Orleans. Ruby and five other black students had to be protected from an angry white mob that strongly opposed integration of the school.

What does this have to do with CRT, you might ask? Well, a picture book about Ruby Bridges is one of several books that have been targeted with bans by angry parents around the country. The book in question, “Ruby Bridges Goes to School,” is an autobiographical account of Ruby’s experience at William Frantz Elementary.

I’ve never read “Ruby Bridges Goes to School.” Maybe the book does contain dark elements of CRT that are being used to brainwash America’s second graders. You never know.

So as a responsible blogger, I did my research. You can buy the book for only a few dollars at retailers such as Amazon and ChristianBook.com, but you can actually have a little girl read it to you for free on the Chicago Children’s Museum’s YouTube channel. Check it out for yourself. It only takes five minutes and it’s almost unbearably cute.

As you can see, the book is simple and straightforward. It matter-of-factly tells Ruby’s story. It does not delve into the politics of oppression and race. It simply says, “Some people thought black people and white people should not be friends.” That is a simple, direct, truthful statement that cuts to the core of America’s racial divide. It is not CRT, however. It’s a dark, sad part of American history.

And that’s where we are running into problems with the war on CRT. As I’ve pointed out in the past, it’s difficult if not impossible to point to a K-12 public school anywhere in the US where CRT is being taught, yet parents are getting riled up by the premise that their children are being instilled with racist and anti-American ideas by Miss Frizzle and the other teachers down at the local elementary school. If it isn’t in the curriculum, some say, it’s in their attitudes and beliefs and it filters through.

The problem here is that the anti-CRT laws like the one Texas passed earlier this year are focused on curriculums and classroom behavior, not on attitudes and beliefs. To a man with a hammer, however, everything looks like a nail, and to parents and politicians with a law banning anti-CRT curriculum, suddenly everything starts to look like CRT.

As Jonathan Chism, assistant professor of history at the University of Houston–Downtown, told NBC News, “Any anti-racist effort is being labeled as critical race theory.”

In addition to the story of Ruby Bridges, other books by black authors have also run afoul of the CRT witch hunt. “New Kid” by Jerry Craft was pulled from schools in the Katy Independent School District near Houston after parents complained about harmful content about CRT. The Houston Chronicle reports that the district returned the book to the shelves after a review found nothing inappropriate in the book, which seems to be similar to the popular “Diary of a Wimpy Kid” series.

Admittedly, not all books are appropriate for school libraries. One such book that needs closer scrutiny is Toni Morrison’s “Beloved.” The book deals with slavery, but much of the criticism of “Beloved” is not racial, but rather deals with the book’s depictions of sex. Even proponents, such as Farrah Jasmine Griffin writing in the Washington Post, concede that sex in the book is “some of it consensual, much of it brutal and abusive.”

If such content is appropriate for students at all, it should be limited to the upper grades, but then again, is it any worse than what they see sitting in front of the television at home? “Beloved” may have more redeeming qualities than most television shows or internet videos.

While I have sympathy for protecting kids from sexually explicit material if not unpleasant truths about racism in our history, I seriously wonder how many parents pay as much attention to what their kids watch on tv or their phones as they do to what books are in the school library. These days, it is far more likely that kids are being corrupted by materials on the internet than from the school library.

But it is the library books that are drawing fire. Two Republican school board members in Virginia even went so far as to say, “We should throw those books in a fire.”

While the story in the Fredericksburg Free Lance-Star indicates that the books that the board members wanted to burn were sexually explicit rather than race-based, let me just say here that book burning is a bad look in 2021. That is especially true for a party that many have come to see as authoritarian. Thankfully, few other Republicans seem ready to stoke the bonfires with printed pages.

The Ruby Bridges book ban underscores the difficulty of crafting a law to ban CRT and applying it when most people don’t know what CRT is. Since, to use my high school civics teacher’s phrase, Joe Schmuckatelli, Average American, does not understand that CRT is a “loosely organized framework of legal analysis based on the premise that race is not a natural, biologically grounded feature of physically distinct subgroups of human beings but a socially constructed (culturally invented) category that is used to oppress and exploit people of color,” the assumption by many parents is that anything relating to race must be CRT.

The point where are now is one where a great many angry parents are trying to erase the history of slavery, segregation, and the Civil Rights movement because these things are associated with race and therefore must be CRT. The irony is that there is a lot of overlap between this group and the group that opposes removing Confederate statues on the grounds that doing so would be “whitewashing” history.

I’m going to go out on a limb here and say that neither part of our history should be erased or whitewashed. Students need to be taught both the good and the bad of American history at an age-appropriate level. However, we should take care not to laud those who engaged in a war of secession to preserve slavery as we teach that history. Some Confederates were good people, but that does not change the fact that they served an evil cause.

We’ve come a long way since six-year-old Ruby Bridges went to first grade in an all-white school. We’ve come an even longer way since slavery and abolition. That is a good thing and a great accomplishment.

But we don’t need to assume that because slavery and segregation no longer exist that race relations are not in need of further fine-tuning. It’s easy to forget that the older generations that are still alive today, people like Ruby Bridges, experienced the vile hatred and racism from other Americans who are also still alive today. Both have passed their experiences down to their children and grandchildren.

One Twitter user suggested that some of the reaction to these books is rooted in shame about how so many white people acted all those decades ago. I think that is at least partially true. What’s more, if it is true, it is appropriate, unless, as the user alleges, some are “still nostalgic for it.” That’s probably true to some extent as well.

We’ve come a long way, but we need to educate children about the past, both in order to avoid repeating those past mistakes and to help understand the concerns that many minorities still have. It’s true that no black Americans alive today experienced the horrors of slavery, but there are plenty who have seen racism and segregation first-hand. That has undoubtedly left deep scars, both on the individuals and on black culture.

It takes time to heal 200 years of oppression. That is not CRT, it’s just reality.