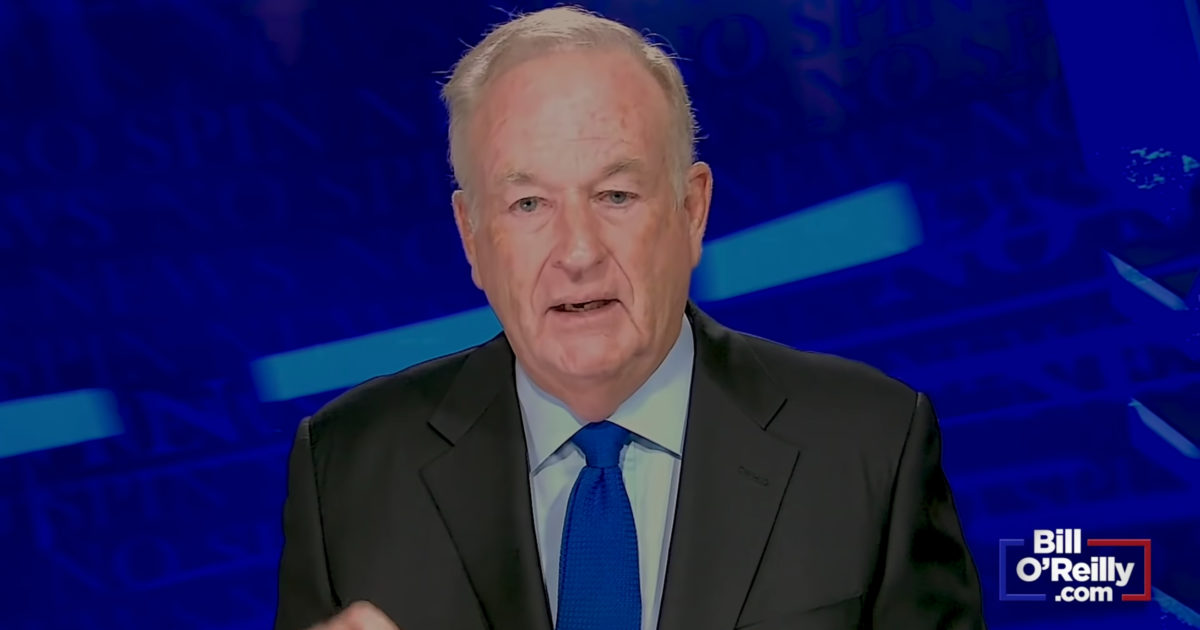 Do-nothing Democrats have allowed Chicago to become a war-zone yet have the nerve to criticize Operation Legend?

“This is the best example of racism there has ever been, outside of slavery, in this country,” Bill O’Reilly told his audience Thursday. “Tens of thousands of poor African-Americans have been shot and killed by African-American drug gangs,” Bill explained.

President Trump’s executive action to save lives is a refreshing policy change, especially when compared to the inaction of the Obama-Biden administration.

If “BLM” really cares, why aren’t they helping President Trump?