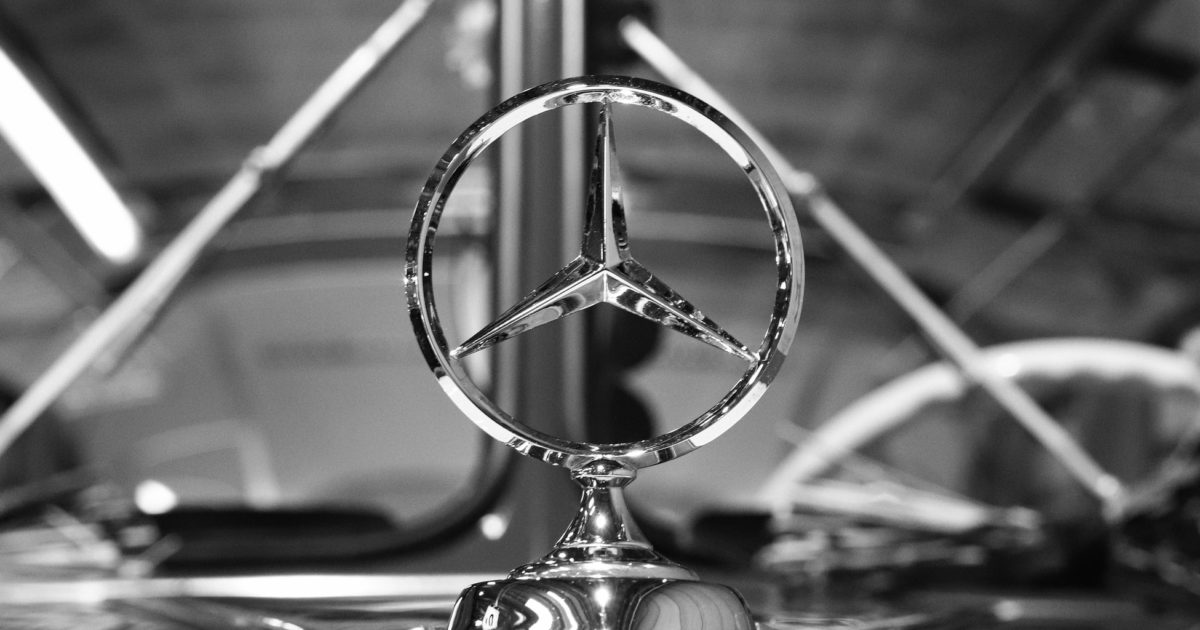 Bill O’Reilly unleashed on Mercedes Benz after the carmaker joined the Facebook boycott aimed at kicking the Trump campaign off the platform.

Bill announced on his Monday show that he has been tolerant and respectful for long enough. Given the heightened stakes of things he said “now it’s different.”

“Now, if you tell me that you’re down with the Black Lives Matter organization, you think these marxists are good? I’m gone,” he explained. “Because there is no discussion! You want totalitarianism? I want freedom!”

“So, for the first time in my adult life… I’m coming after them… I’m going to expose them,” Bill continued. “I’ll leave the boycotting to Mercedes Benz… You know what they did in World War Two? They propped Hitler up!”

“You want evil? There’s evil,” O’Reilly concluded. “You have the gall to boycott people in America whose speech you don’t like?”