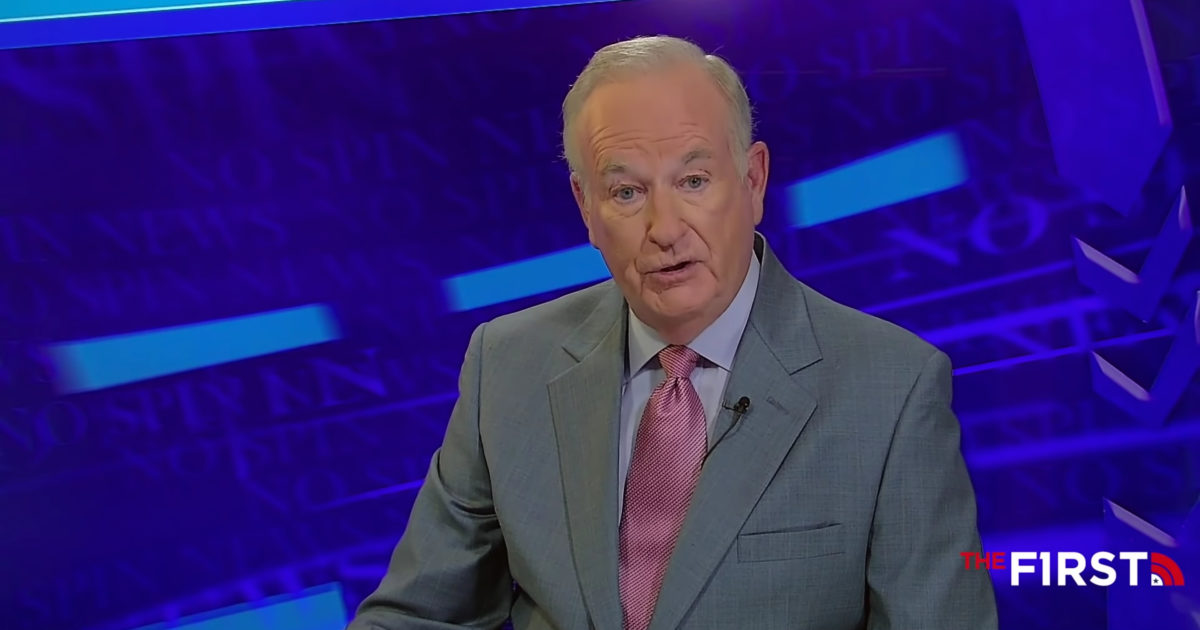 Even after 60 days of destruction in Portland, the liberal mayor and governor are still refusing to restore law & order, Bill O’Reilly said Monday.

He reported that the City of Portland actually requires a permit for demonstrations which means local and state authorities could stop the chaos if they really wanted to.

Bill revealed that in nearby Seattle, 59 cops were injured and 47 arrests were made.

He said the reason for their inaction is two-fold: fear and sympathy.