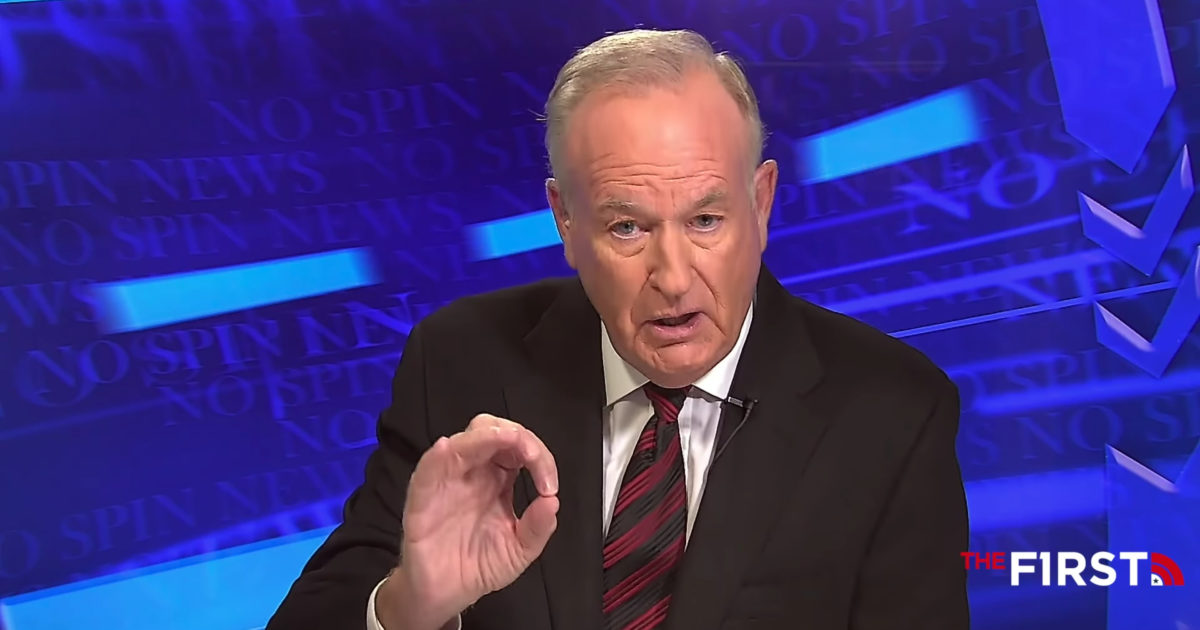 Bill O’Reilly on Wednesday delved into the personal history of presumptive Democrat Vice Presidential nominee Kamala Harris including the extra-marital affair with a prominent California politician which helped jump-start her career.

He also warned that Harris is “someone who embraces San Francisco values.”

What are San Francisco values?

“There is nothing about Kamala Harris that goes against the far left orthodoxy,” Bill concluded.