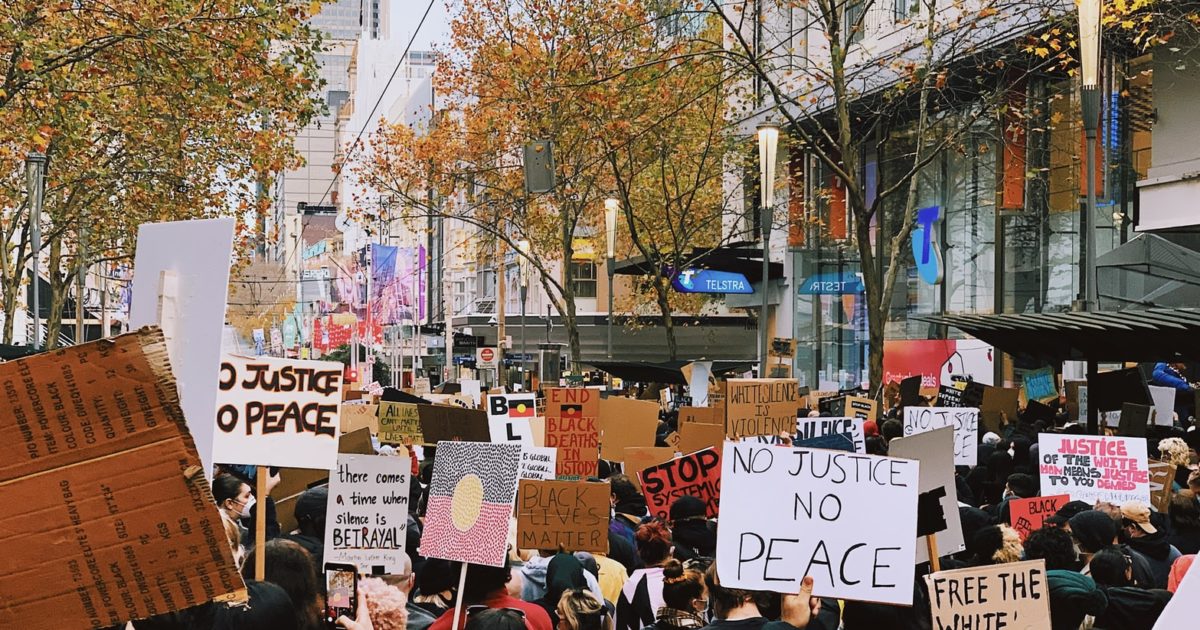 In his most recent episode of “No Spin News,” Bill O’Reilly called out Seattle Mayor Jenny Durkan and Washington Governor Jay Inslee for putting up with “the biggest political embarrassment” he’s ever seen, adding that the two politicians have been “utterly humiliated.”

The embarrassment? Letting rioters and protesters set up an “autonomous zone” in the city, kick out police, and declare it their own. All while lawmakers do nothing.

“That’s a major city! And we have a governor who’s a stiff and we have a mayor who says, ‘oh, this is gonna be a love-fest,'” President Trump said in a video played by O’Reilly.

“You don’t allow anyone to take over anything if you’re a governor or a mayor,” Bill responded. “These are public streets! People live in that six block zone!”

So what’s the solution? O’Reilly said it involves sending in U.S. Marshals to “make sure that no Americans’ rights are being violated by these protesters.”

Still, he cautioned against rounding up all of the law-breakers or using the military. That, he said, could lead to a Waco or Ruby Ridge situation. Such actions should only be used as a last resort, then.

In the end, O’Reilly offered simple solution for anyone that finds themselves there that doesn’t want to be: “If I lived in Seattle, I’m out of there. I’m gone.”

Watch below to see how Bill would handle the situation as president.