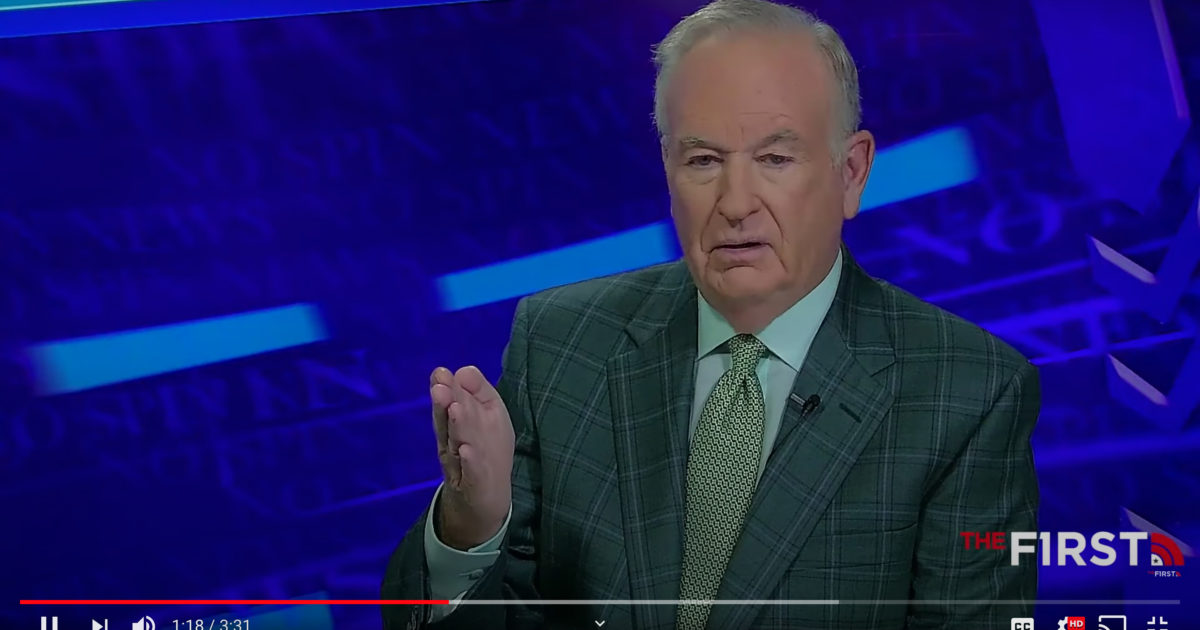 Bill O’Reilly told his audience Wednesday that he does not “like the kneeling” as he called out the General Manager of the San Francisco Giants, Gabe Kapler.

He said that Major League Baseball does not know what to do about it and calls out the “disaster” of National Football League approving “justice” decals despite their refusal to permit decals for slain police officers.

O’Reilly admitted that he will not boycott the sports leagues but he won’t be spending any money with them if they continue on this path.