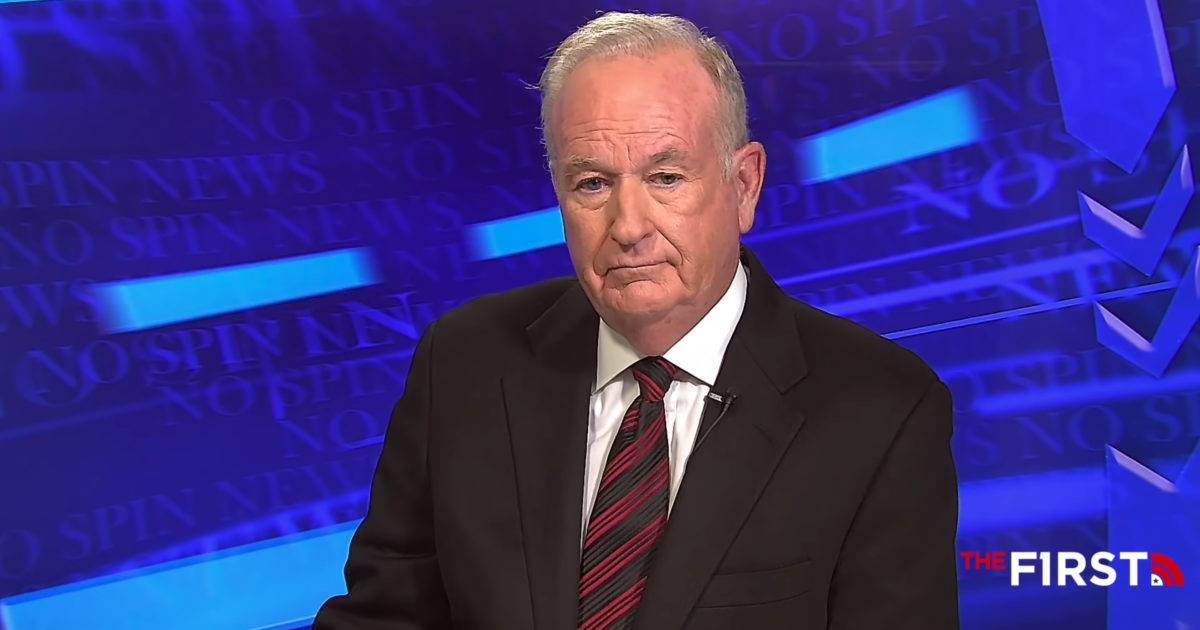 Bill O’Reilly on Thursday revealed his “main beef” with Democrat vice presidential contender Kamala Harris who says “believe all women” except for the ones that accuse Joe Biden, obviously.

Bill played the tape of her shameful persecution of Supreme Court Justice Brett Kavanaugh at his confirmation hearing last year and argued that she does not believe in a fundamental pillar of the American system of justice: innocent until proven guilty.

“The FBI turned up NOT ONE piece of evidence to back up Blasey Ford’s baseless accusations.”