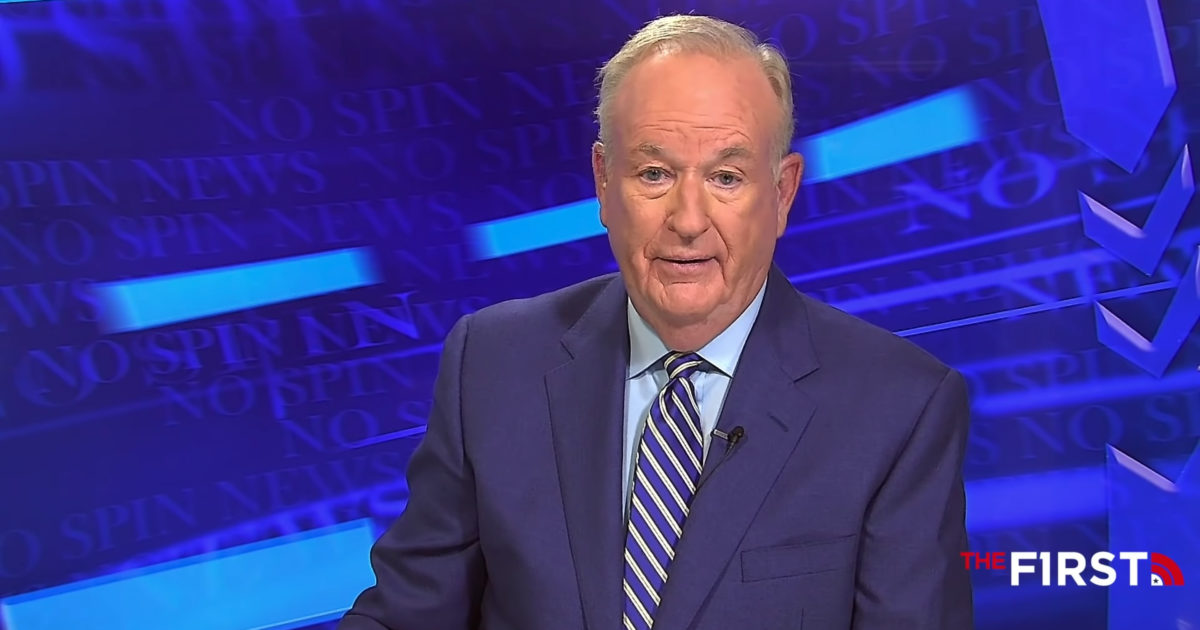 Bill O’Reilly is not a fan of players or coaches kneeling during the national anthem and many Americans agree which is why the NBA and MLB have seen their ratings tank as they allow the spectacle to take place on the field.

Bill predicted Tuesday that the college football season will be cancelled and played a clip from his interview with NFL Hall of Famer Herschel Walker in which he predicts that the league will opt not to play the anthem at all.

The NFL has the benefit of going last, affording them the opportunity to avoid the same fate as the NBA and MLB. But will they take it?