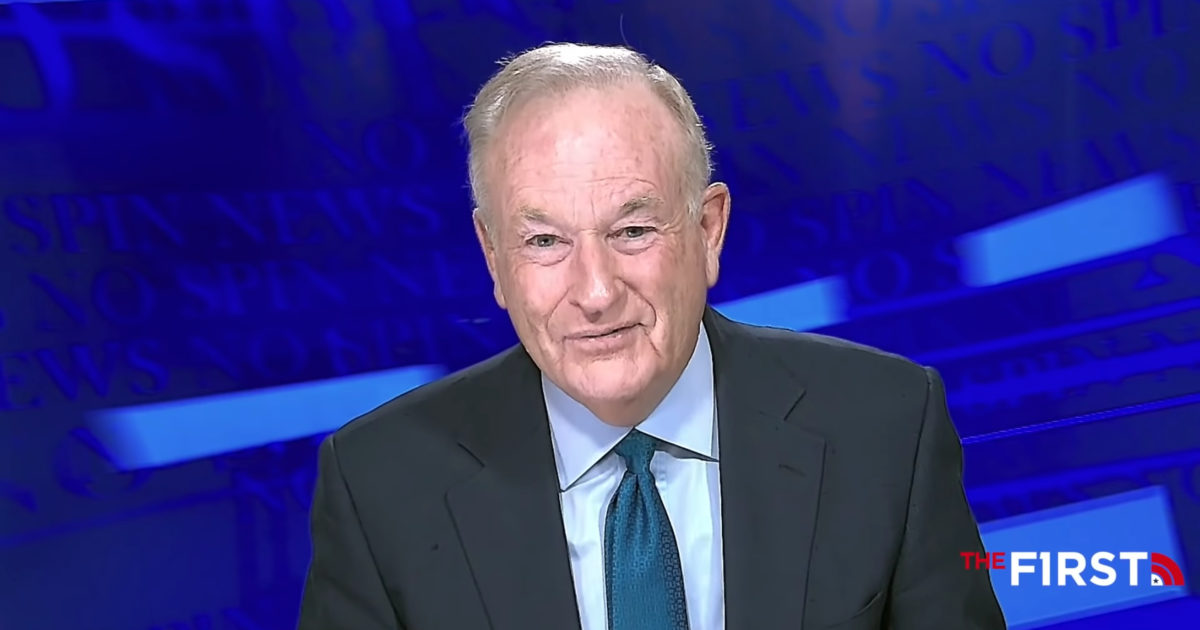 Bill O’Reilly said Thursday that the “communist” New York City Mayor Bill de Blasio has bankrupted The Big Apple and buried it underneath a $9 billion deficit.

He reported that de Blasio is furloughing all 500 city employees, including himself, to save NYC $800,000. Bill issued some harsh advice for the disgraced mayor: he should take a permanent furlough to avoid hurting the city any further.

“Because de Blasio is a communist! And de Blasio took all the tax money that comes into New York City and he just spent it on insane programs that benefitted no one, just threw it away!”