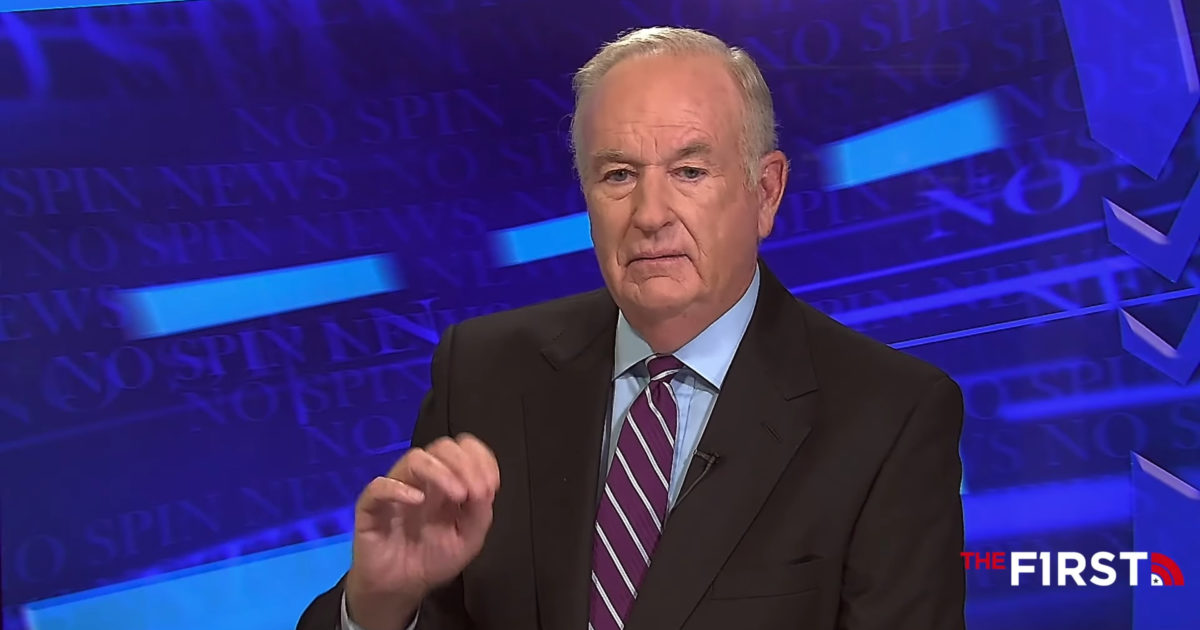 Bill O’Reilly said Tuesday it is going to be a very dirty election and the LA Times’ absurd claim that President Trump’s new campaign ad “stokes racial bias” is a perfect example of mainstream media’s crusade against him.

“So this Finnegan guy is another in a long line of corrupt journalists,” Bill opined. “I’ve never seen so much corruption in one industry as I see now in the press.”

See the campaign ad in question and the unfair coverage for yourself below.