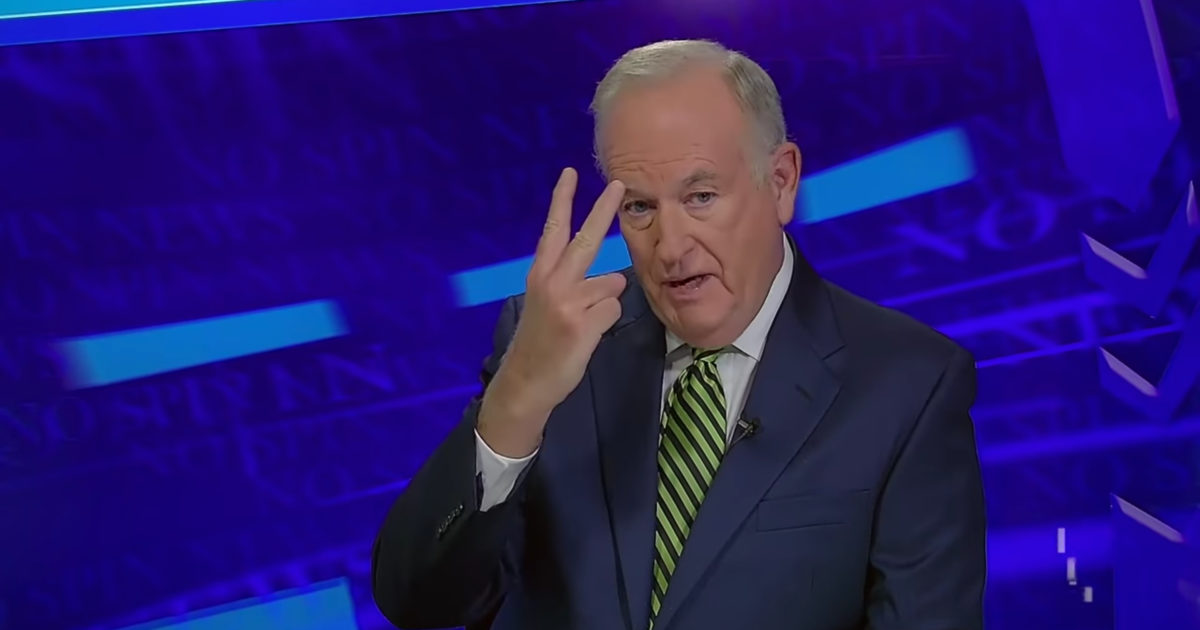 Bill O’Reilly on Monday exposed the “blatant hypocrisy” of the Black Lives Matter Global Network Foundation for their total silence on “the holocaust” taking place against black lives in Chicago.

He said he has no issue with the phrase “black lives matter” but most Americans don’t know the difference between the slogan and the organization saying, “there is a veil of ignorance around this whole thing.”

Bill took issue with “the marxist group” profiting off the movement arguing that they “want whites and blacks to hate each other.”