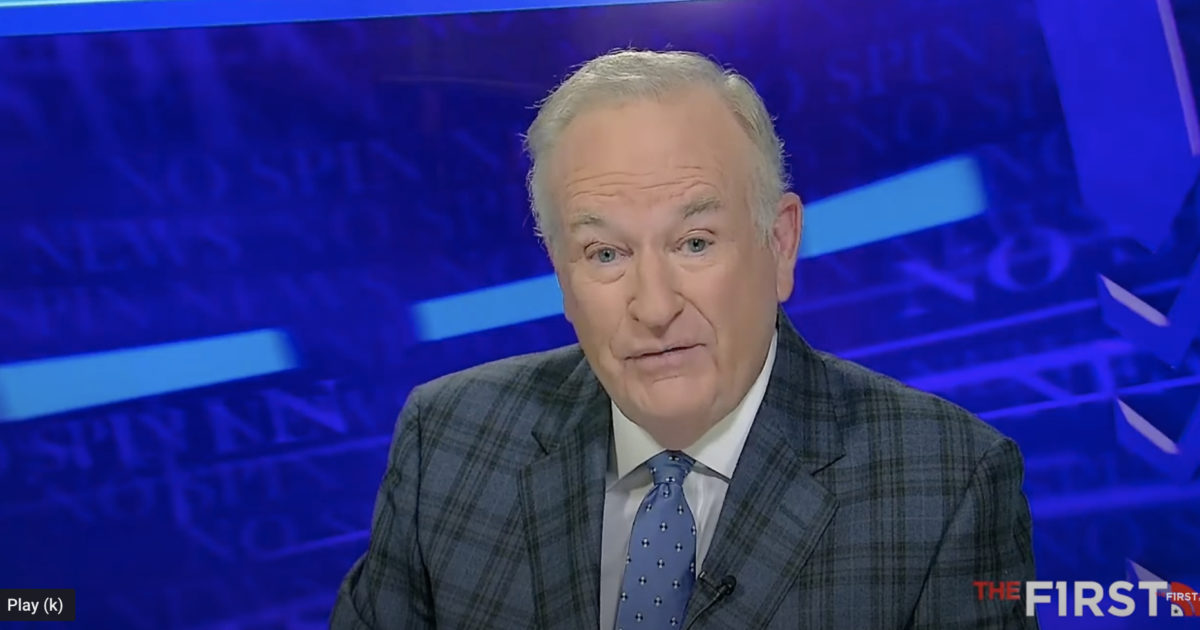 Bill O’Reilly weighed-in this week on the resignation of two top editors at national newspapers over their coverage of the George Floyd protests; saying this is “Stalinism” in America and “no one is safe.”

“This is Stalinism! This is a purge. No one is safe… This is not going to stop. I’m so happy that I run my own news agency. I worked for these corporations for 45 years. Would I want to be in a corporation now? When all allegations are convictions? Insane stuff gets you fired,” said O’Reilly.

“You need to know that this is happening everywhere. The police are getting it the worst. If you say one word in opposition of the far-left, somebody’s going to run up to the human resources and complain,” he added.

“This is the worst thing that’s come out of the whole protest movement, awful,” O’Reilly concluded.