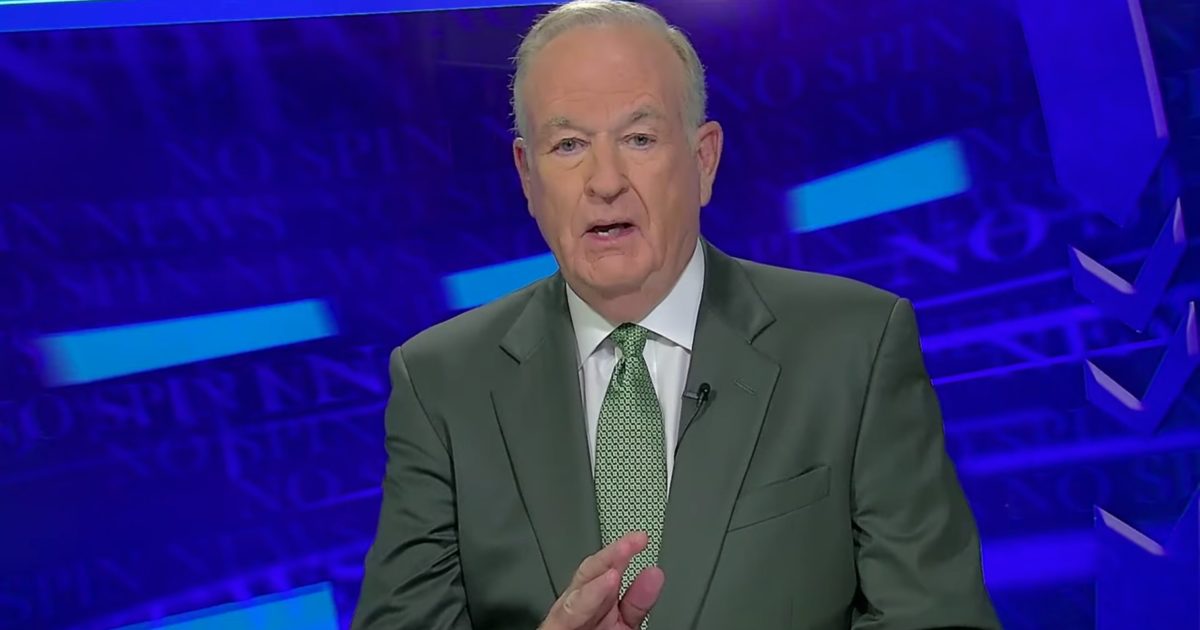 There has been some confusion surrounding the Supreme Court’s ruling Thursday related to President Trump’s financial records, as both conservatives and liberals celebrated the decision.

Bill O’Reilly broke down the situation Thursday evening for his audience saying that while the court denied Congress’ request for the president’s tax records, they approved the request by a New York grand jury which is led by a District Attorney who “hates Trump.”

The problem with that, Bill explained, is that as soon as the records make their way to the grand jury where they are supposed to be secret, someone will leak the documents to the liberal media.

“That’s a crime but no one will investigate it.”