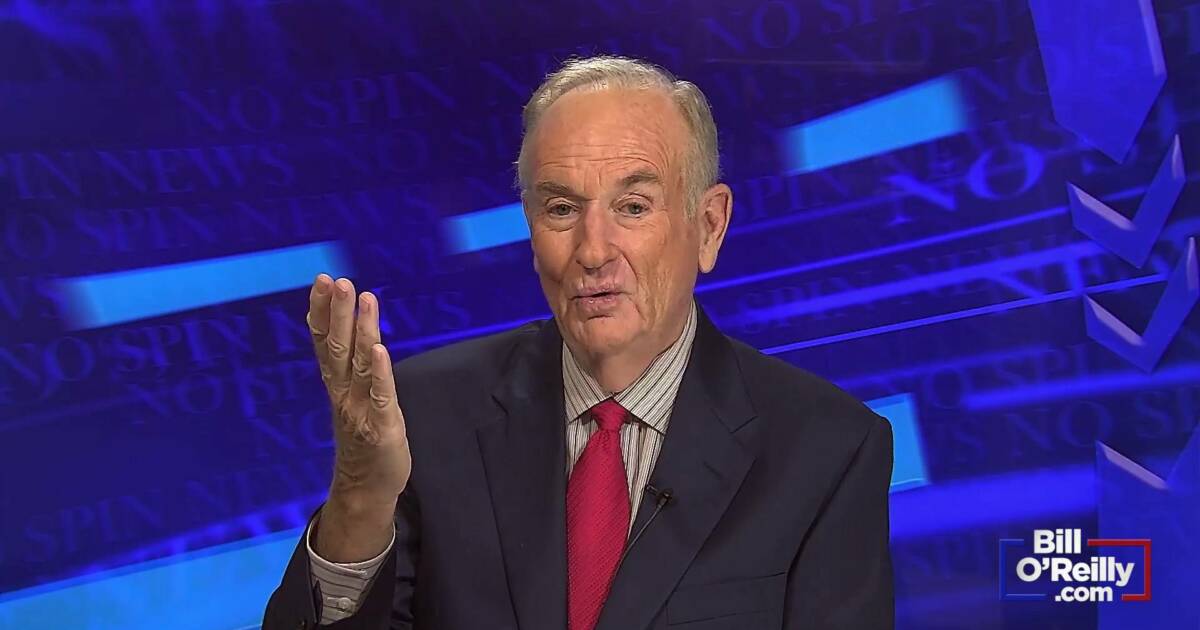 Well, I don’t think Joe Biden and his supporters are “admitting” that, but certainly Elon Musk is bolstering the belief that the “fix” was in during the last presidential vote.

So, let’s cut through the false reporting and lay out what’s likely to happen in the next six months.  All of it bad for Biden.
Some of it good for Trump.

My analysis is this.  By donating a colossal $400 million dollars to harvest votes for Joe Biden, Facebook billionaire Mark Zuckerberg undeniably and furtively helped Biden win.  The problem for Trump and republicans is – Zuckerberg did it legally.  By law, you can give political action committees an unlimited amount of money to do your bidding.  And Zuckerberg’s bidding was to gin up the Biden vote in key swing states.

Nothing congressional committees can do about Zuckerberg and other PAC contributors other than to let the folks know what happened because the corrupt media will not.

However, the second “fix was in” situation will likely explode into a huge scandal once the House Oversight and Judiciary Committees change profiles in January – with republicans taking over.

Oversight Chairman James Comer, a Congressman from Kentucky, told me last week that he believes Hunter Biden delivered secret payments to his father when he was Vice President.

It remains to be seen if “beyond a reasonable doubt” proof will surface but it certainly could.  Especially if the Oversight Committee subpoenas business records from James Biden, the president’s brother, and his Lion Hall Group, which received millions in foreign cash from Hunter.

Where did that money wind up?

The second committee, Judiciary, is likely to zero in on how Twitter suppressed free speech in order to help the Biden campaign.  Chairman Jim Jordan, the Ohio congressman, is relentless and will target not only Twitter employees, but also FBI agents and other government officials who were allegedly “directing” Twitter in hiding the Hunter laptop story and other news that might have hurt Biden.

I expect Elon Musk will be of immense help to the republicans.  I also anticipate many called before Congress, will take the Fifth.

None of this is good for the democrats, who are already struggling to govern the country.

Some of what will happen is likely to bolster Donald Trump’s contention that the 2020 was, indeed, rigged.  That could reinvigorate the Trump campaign.

Every responsible American citizen should want to know the truth here.  There is no question that serious corruption allegations are now gaining credibility because of Elon Musk’s acquisition of Twitter.

In the months to come, I will deliver only fact-based analysis, that means no anonymous leaks, about a story that could lead to the destruction of President Biden and his party.

That’s how big this thing is.