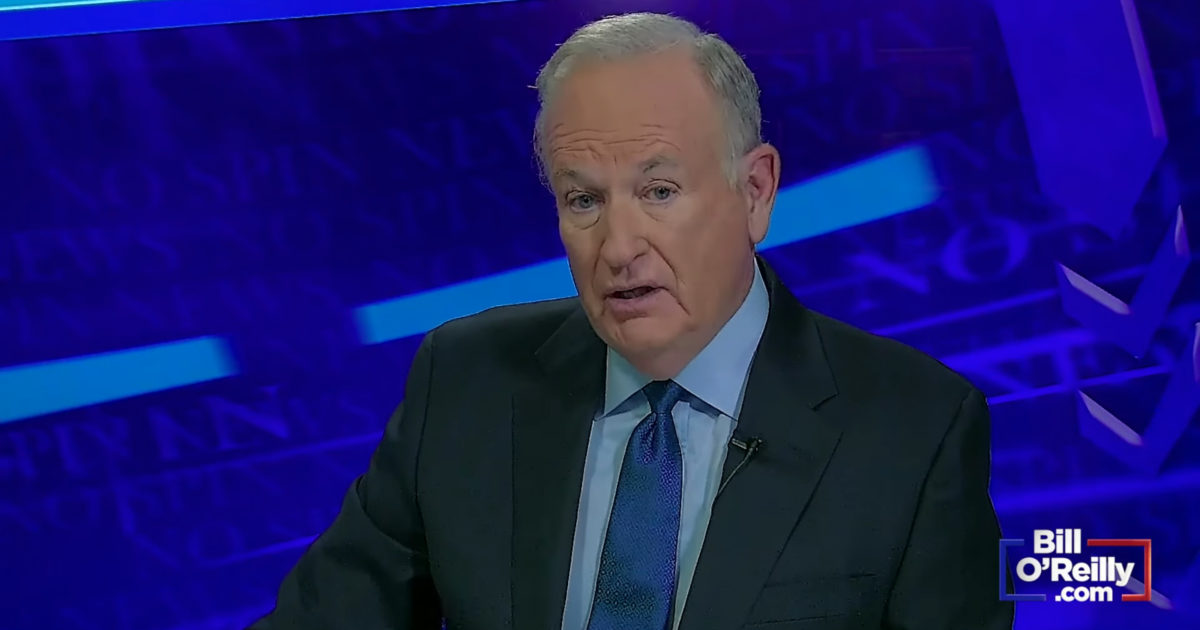 Bill O’Reilly last night exposed the four leftist organizations which George Soros has announced will be the recipients of a $220 million gift in the name of “dismantling systemic racism.”

“It’s always good to have a pen and paper when you’re watching me cause nobody else is gonna tell you this,” Bill said.

O’Reilly named the shady groups, with the exception of one, and revealed the truth about their missions saying of one, “that’s a communist organization.”

Why would Soros do this? “Soros is a communist… he wants to destroy capitalism in America,” Bill concluded.