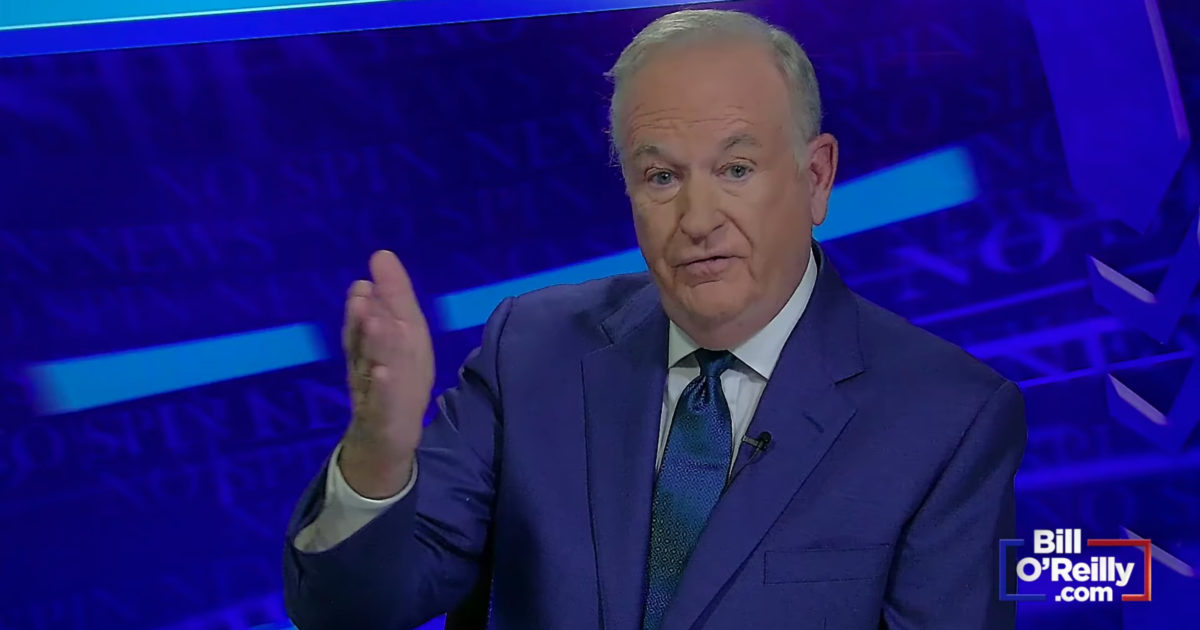 Bill O’Reilly on Tuesday called out his former Fox News colleague Judge Andrew Napolitano, saying that the judge is just plain wrong when it comes to the legality of federal officers being deployed to Portland, Oregon.

He cited the Insurrection Act of 1807 which reads in part:

“The act can be invoked if state authorities are unable or fail or refuse to protect the rights, privileges, and immunities named in the constitution or secured by law.”

O’Reilly pointed out to Judge Nap’s disposition of “hating” Trump and his history of going from friend-to-enemy of the president as a possible explanation for his “erroneous” comments.