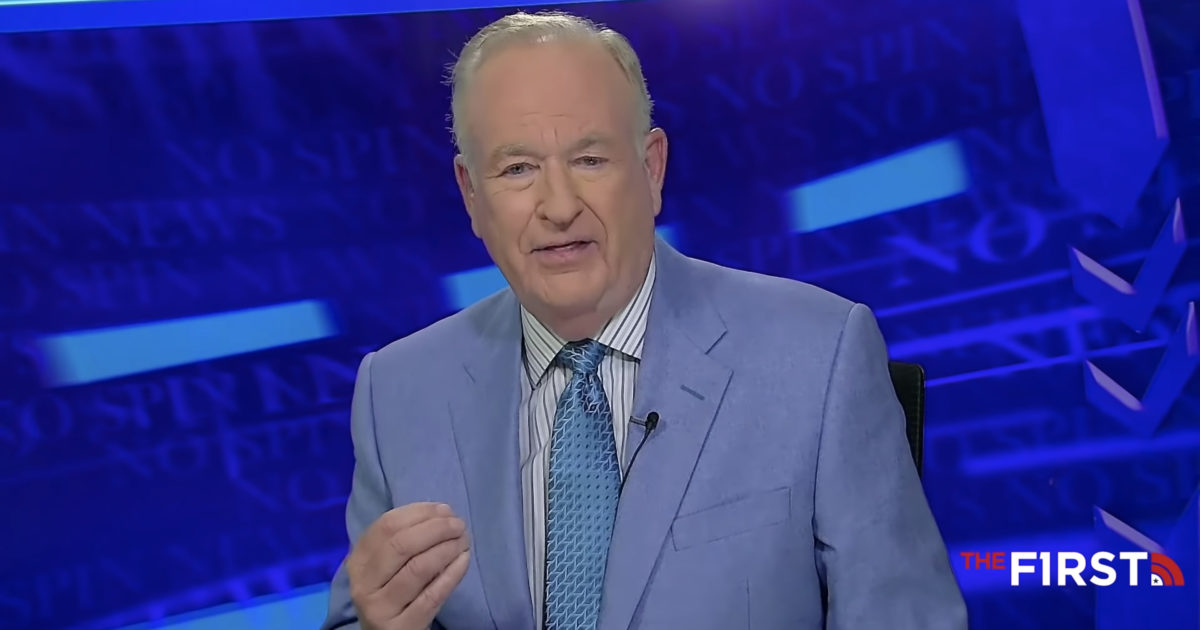 Bill O’Reilly cut to the chase on his show on Monday saying the reason that the “America is a racist” narrative has taken root is because “a lot of Americans are stupid.”

To prove his point, he played Campus Reform’s video interviewing ignorant young people who claim America is a racist country but do not even know from whom we won our independence.

“If you don’t know what the 4th of July is… you basically have no right to an opinion.”