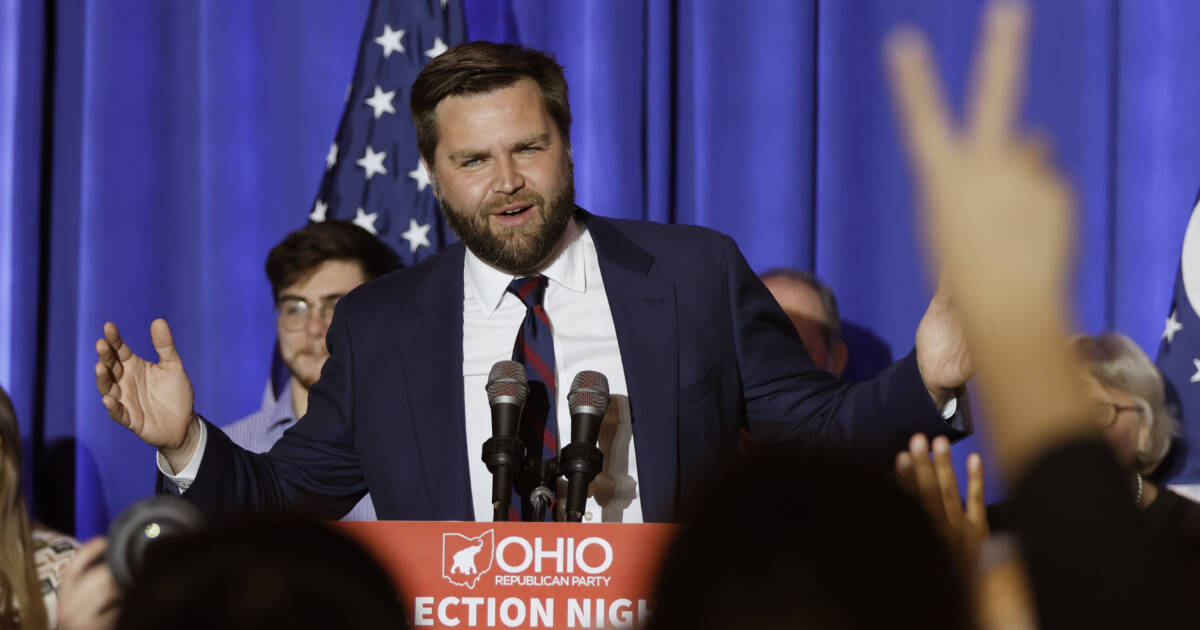 “We won, and we won big, ladies and gentlemen,” Vance said during his victory speech, noting that Ryan had called him to concede the election.

“We have a very simple job to do. It’s go to work every single day and fight for the people of Ohio.”

“We’ve been given an opportunity to do something, and that’s to govern, and to govern to make the lives of the people of Ohio better. That’s exactly what I aim to do, and because of you, I get a chance to do it,” he added.

The senator-elect will succeed retiring Republican Sen. Rob Portman, who announced last year that he would not seek a third term.

While Vance was endorsed by former President Trump, there was no mention of forty-five in his victory speech.