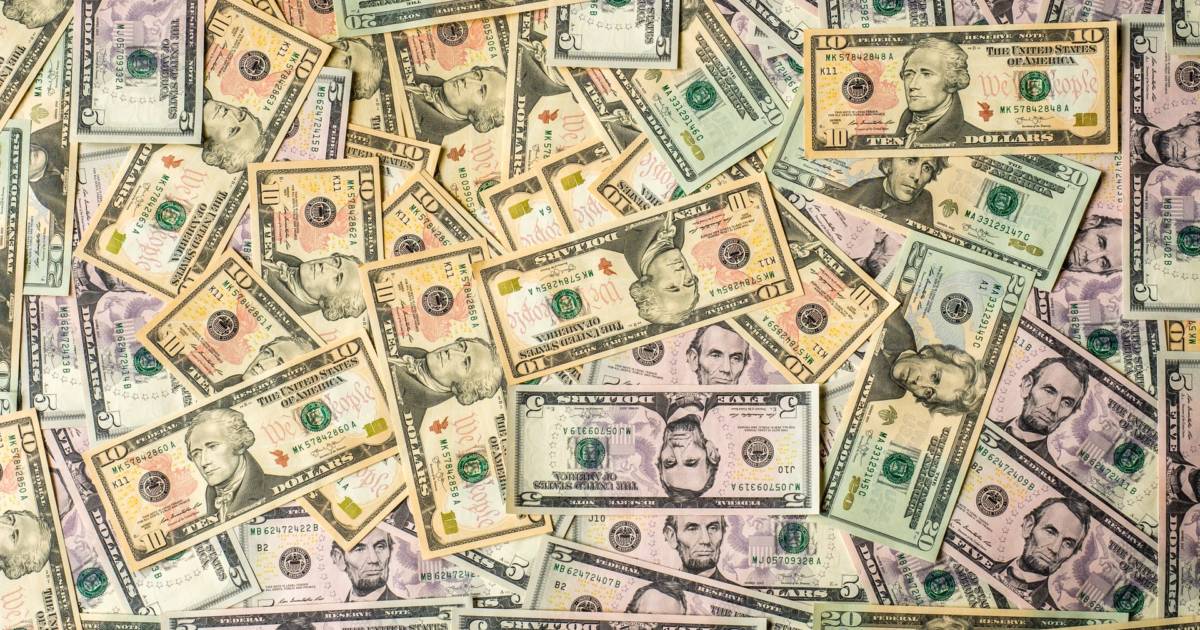 No matter. THIS week we want to give $1.8 trillion to families and schools. The details of the bill run the gamut from free preschool to black colleges to a national family medical leave program. I won’t detail them all here (but you can see a list of items included here) mainly because the bill won’t survive to see the light of day.

While I’m not thrilled about Biden’s big spending proposals, I do have to point out a couple of things. The first is that the proposals have a long way to go to become law. While it’s fair to judge parties and politicians on their proposals, it’s also true that, as Moltke the Elder’s military maxim holds, no plan survives contact with the enemy. What goes into the Washington sausage grinder usually bears little resemblance to what comes out the other end.

In Biden’s case, the Democrats had to use their ace-in-the-hole of a budget resolution to pass the COVID relief bill in March, but even then, there was little room to spare. The measure passed the Senate with a 50-49 vote and there was only a nine-vote margin in the House. Assuming that the congressmen vote the same way on the infrastructure and education bills, they have no chance of passing because normal bills are subject to the filibuster, which as I have said in the past, is not going anywhere anytime soon.

On the other hand, there is precedent for two budget resolutions in a single year, which cannot be filibustered and only need a simple majority vote to become law. The precedent was set by… wait for it… President Trump and congressional Republicans in 2017. As I described a few weeks ago, Trump & Co. passed a budget resolution for the 2017 fiscal year and then proceeded to pass a second resolution for Fiscal Year 2018. Two budget resolutions for two separate years but passed within a short time. All nice and legal.

The problem is that there are a couple of moderate Democrats who are throwing cold water on Biden and Schumer’s parade. You know who they are. Joe Manchin and Kyrsten Sinema, whose votes would be required, have warned against using the measure.

Democrats should really thank Manchin and Sinema for putting the brakes on the Biden Administration, which might otherwise be tempted to… well, propose multi-trillion-dollar liberal wish-list bills that could actually pass. President Biden is likely to be more popular as a liberal crusader who proposes laws with a grand vision of government expansion than he would if those bills became law. Anticipation is often better than getting what you want, which only feeds additional wants.

I can think of two separate reasons for why the Biden Administration is proposing laws that it knows have very little chance of passage. The first is that it is political theater in which the president is telling progressives, “I’m one of you.” By trying to give the Democrat left everything it wants, Biden is angling for their support for the next three years, the 2022 midterms, and for his re-election campaign.

There. I’ve said it. I think Joe Biden will run for re-election, barring some unforeseen circumstance such as a sudden health problem. He’s building his credibility as a liberal warrior as well as creating a foil with which to blame his lack of success.

“I wanted to give you all this stuff,” Biden will say, “But the Republicans wouldn’t let me. I need for you to send more Democrats to Congress so that we can pass these bills in my second term!”

It’s a ploy that is at least as old as Congress itself. Both the Democrats and the Republicans need each other to bear the blame for their failures and be the target of the base’s anger. Ask for the moon and when you don’t get it, blame the other party.

The second reason is that Biden is a creature of the Senate. He knows how the legislative process works. Unlike some recent presidents who think that they can do anything they want because they won the election, Biden knows that he doesn’t have a blank check.

In that sense, Biden’s massive proposals are an opening bid in which he asks for the moon and expects Republicans to return with a counter-offer. If Republicans don’t want to spend $2 trillion on a grandiose infrastructure plan, maybe they could offer $600 billion on a bill that would pay for necessary upgrades to roads, bridges, and airports.

In the past, that has been how Congress worked. We compromised and made deals to get things done. But over the past few years, the pattern has become one of the opposition party just says “no” and then the party in power tries to bypass Congress uses executive authority. Our legislative system is broken but, if Republicans negotiate with Biden and the two parties start talking again instead of yelling past each other, then maybe we can begin to fix our government.