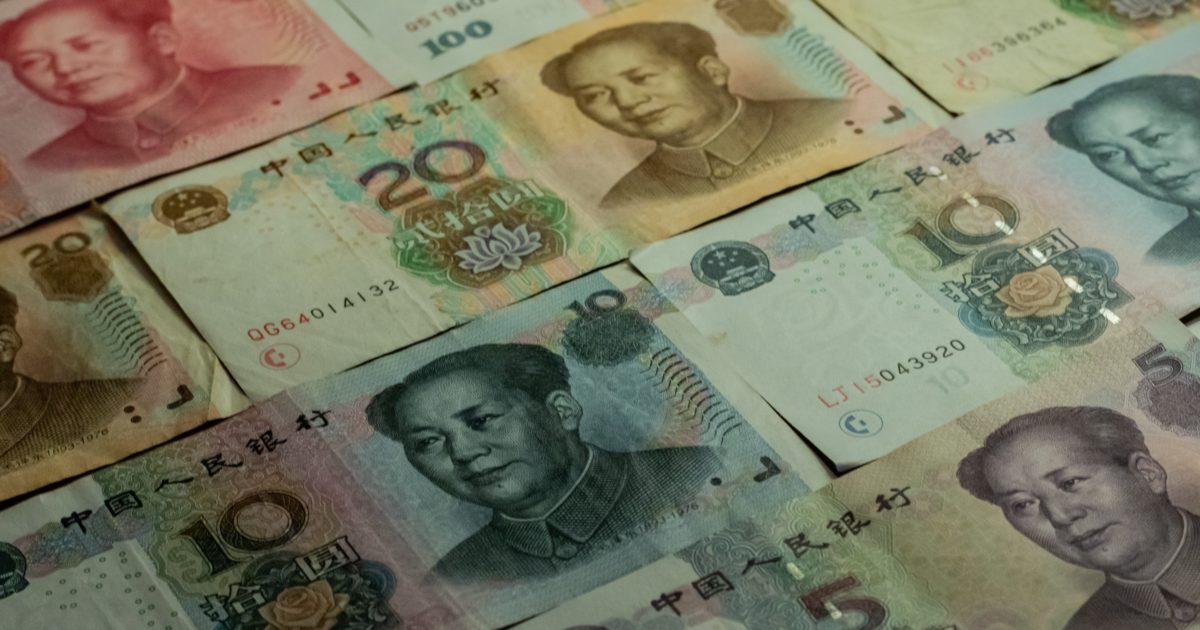 Meanwhile, the report on foreign election interference is delayed due to conflicting opinions on China’s involvement.

Sexton was joined by Dr. Sebastian Gorka who said outgoing Attorney General Bill Barr is “a coward” and called for President Trump to “declassify everything.”