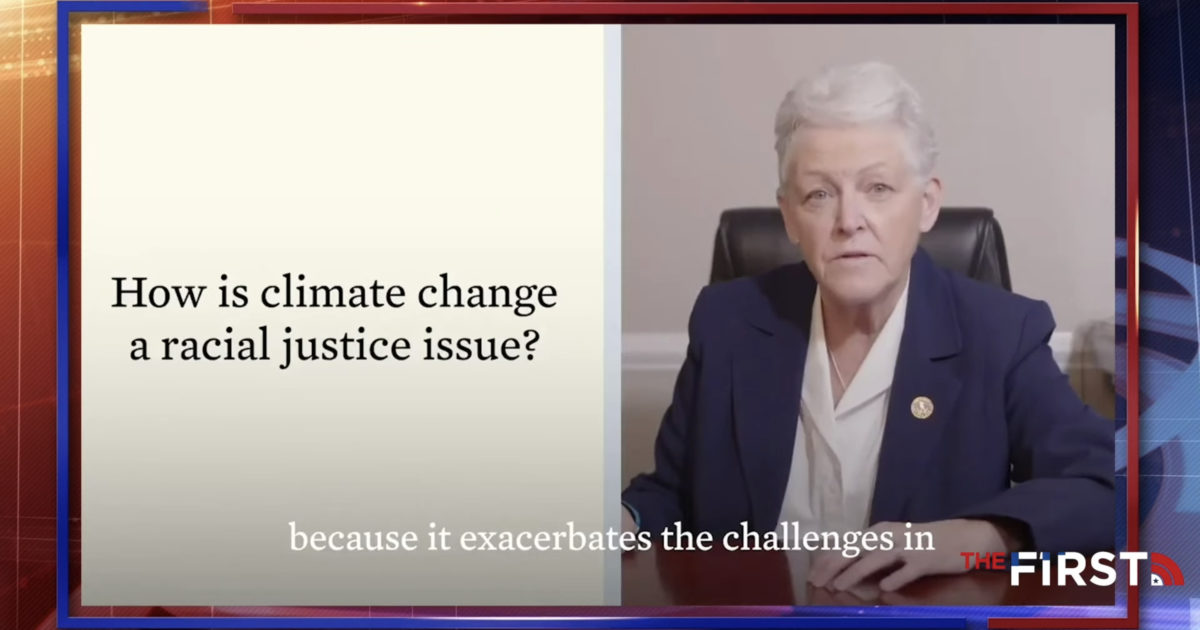 So much for being a science-denier, you are now a racist if you oppose the progressives’ climate change agenda, said Bill O’Reilly on Tuesday.

He showed a video featuring White House National Climate Adviser Gina McCarthy in which she says as much by explaining why climate change is a racial justice issue. It’s just another way to silence opposition, Bill explained.

“If you oppose any policy to fight climate change, you are a racist… That makes no sense whatsoever.”