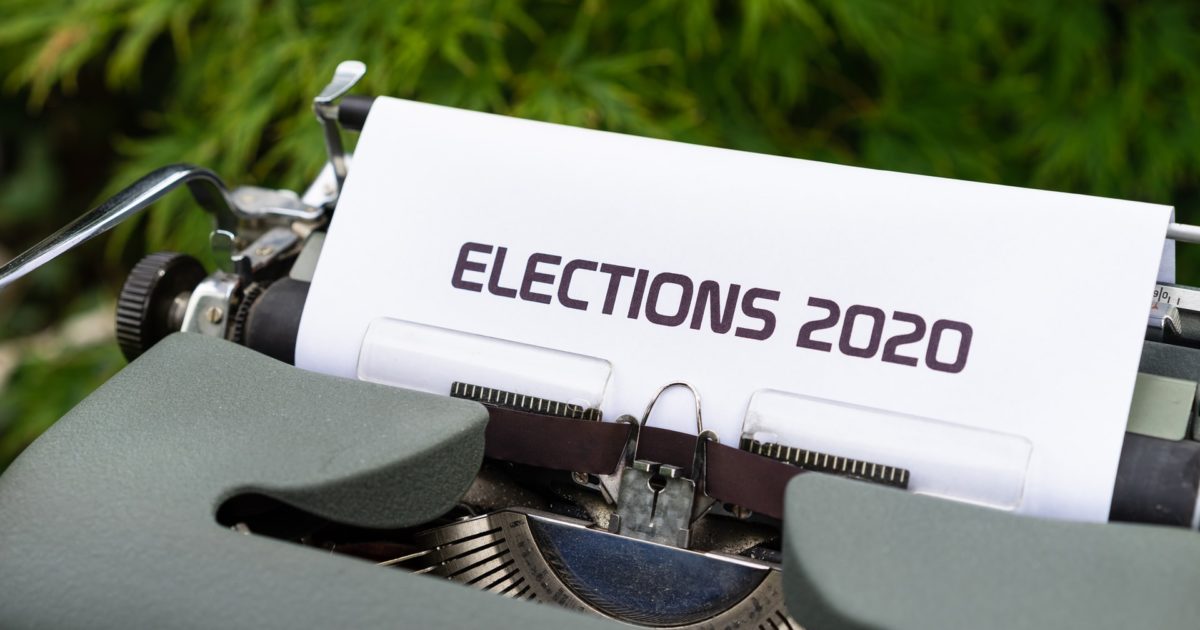 In the press conference, which was scheduled to announce new charges in the 1988 bombing of Pan Am Flight 103 over Lockerbie, Scotland, Barr openly and directly contradicted President Trump on three separate subjects.

First, with respect to election fraud, Barr said, “I see no basis now for seizing [voting] machines by the federal government… If I thought a special counsel at this stage was the right tool and was appropriate, I would name one. But I haven’t, and I’m not going to.”

This means that Barr sees no compelling evidence of widespread fraud in the election. He also does not buy into the rampant conspiracy theories of hacked voting machines.

Barr’s statement comes three weeks after he told Congress that the Department of Justice had “not seen fraud on a scale that could have effected a different outcome in the election.” If such fraud existed, it would be the job of the DOJ, along with state law enforcement, to investigate and prosecute the perpetrators, but Barr sees nothing of substance to investigate.

There is a little more to the allegations against Hunter Biden. An investigation into the younger Biden’s taxes is underway, and Barr seems happy with its progress.

Regarding Hunter, Barr told reporters, “I think to the extent that there is an investigation, I think that it’s being handled responsibly and professionally, currently within the department. And to this point, I have not seen a reason to appoint a special counsel. And I have no plan to do so before I leave.”

Finally, Barr also rebutted the president on the SolarWinds hack. Last week, President Trump attempted to shift the focus away from Russia as a source for the hack by suggesting on Twitter that it “may be China (it may!)”

Again, Barr directly contradicted the president’s claim, saying, “From the information that I have, I agree with Secretary Pompeo’s assessment. It certainly appears to be the Russians, but I’m not going to discuss it beyond that.”

Barr is not totally averse to special counsels, however. He appointed John Durham as special counsel in order to let the prosecutor finish his investigation into the origins of the Russia investigation. Barr said on Tuesday that Durham was “making good progress” even though he told congressional Republicans in October that further indictments from Durham’s probe were unlikely.

My impression at this point is that the attorney general has reached his limit on covering for the president. As he is on his way out the door, he seems to have little interest in shoring up the president’s conspiratorial claims.

The time could not have been better for Barr to show stand firm. The constitutional crisis generated by Mr. Trump’s refusal to accept his defeat is coming to a head on January 6 and the president’s supporters are attempting to build support for objections against the Electoral College vote.

Attorney General Barr’s frank words and acceptance of reality won’t deter all of President Trump’s supporters, but they may sway enough fence-sitters who like the president but also value the rule of law and the peace that goes along with not having wars of succession between presidents.

If the president gets his way and the election is overturned, political violence and a possible civil war will almost certainly result. If Attorney General Barr can help the nation avoid that needless bloodshed by telling Americans the truth, he will have done the nation a valuable service on his way out the door.