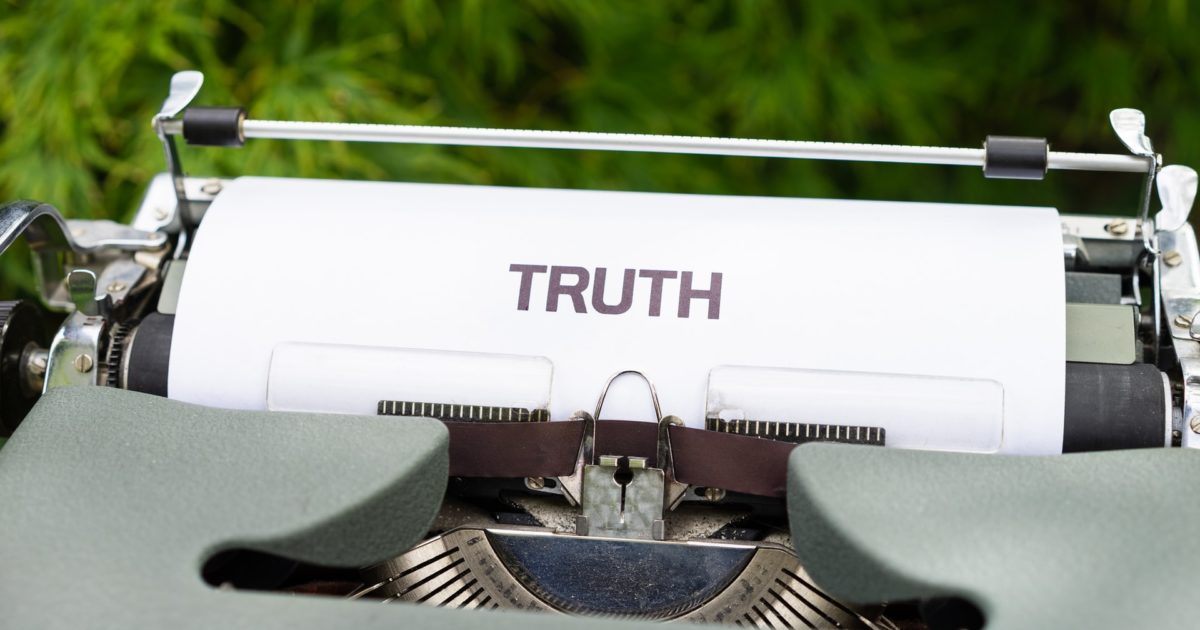 There has been a lot of water under the bridge since November 3. We’ve had a long discussion about election fraud and the president has made his case, both in court and in the court of public opinion, that the election was not free and fair. Almost two months later, the process is about to come to a head when the Electoral College vote is presented to the Senate on January 6. Some Republican senators, such as Alabama’s Tommy Tuberville (who has not yet taken office) and Josh Hawley of Missouri, have said that they will challenge the Electoral College vote. This is a fight that America does not need to have because the allegations of fraud and electoral misconduct have been weighed, measured, and found wanting.

I have detailed before how the president’s legal team has lost more than 59 challenges to the election. These lawsuits were notable both because of how they differed from the media claims made by the president and his lawyers – very few of the cases alleged any sort of fraud – but for their unprecedented request to disenfranchise the voters of entire states. No politician or lawyer has ever had the temerity to make such a request before.

Most of the lawsuits were laughed out of court by judges of both parties, in some cases by judges appointed by President Trump. This was due to both the thin evidence of their claims and the singular nature of the requested remedy.

Now the icing on the cake, a week before President of the Senate Mike Pence is due to accept the Electoral College results, is that the president and his lawyers had a portion of their request for signature audits of Georgia absentee ballots granted. The verdict was that there was no fraud.

The Georgia Bureau of Investigation and the Secretary of State’s office worked together to audit 15,000 absentee ballot envelopes in Cobb County after President Trump and his legal team alleged that the northwest Atlanta county did not properly match signatures. The result of the audit was made public yesterday in a press release by Secretary of State Brad Raffensperger titled “3rd Strike Against Voter Fraud Claims Means They’re Out After Signature Audit Finds No Fraud.”

“After a hand recount and a subsequent machine recount requested by the Trump campaign, a signature audit has again affirmed the original outcome of the November 2020 presidential race in Georgia,” the press release states. “A signature match audit in Cobb County found ‘no fraudulent absentee ballots’ and found that the Cobb County Elections Department had ‘a 99.99 percent accuracy rate in performing correct signature verification procedures.’”

If a 99.9 survival rate from COVID-19 is good enough for the president’s supporters then it seems that a 99.99 percent accuracy rate should be good enough in an election.

Coincidentally (or not), the president tweeted an attack on Gov. Brian Kemp and Raffensperger yesterday that, among other things, claimed that the Secretary of State’s brother works for China. This is also not true per a fact-check Georgia Public Broadcasting.

It has been two months now since the election. The president and his legal team have had ample opportunity to find and present evidence of fraud or misconduct that is widespread enough to have affected the outcome of the election and that will stand up in court. They have been unable to do so.

At some point, Republicans need to hold the president and his attorneys accountable for their false and unsupported claims. When we’ve had 59 lawsuits and countless allegations dismissed and disproven over the past two months, the bar for evidence and belief should be set very high for new allegations. Unfortunately, that’s not what I’m seeing either from the Republican base or from many of the party’s elected officials.

The good news for America is that the evidence points to a free and fair election. We have a robust election security system and that system worked. There is no evidence of a conspiracy to switch votes for Trump to Biden, a conspiracy which at this point would have to include Republican governors, secretaries of state, county elections officials, the GBI, and Supreme Court justices appointed by Donald Trump himself.

The problem for conspiracy theorists is that this good news is not what they want to hear. One of my favorite sayings is Ben Shapiro’s maxim that “Facts don’t care about your feelings,” but there is another that is even more apropos here. Sir Arthur Conan Doyle said through his character, Sherlock Holmes, “Once you eliminate the impossible, whatever remains, no matter how improbable, must be the truth.”

And that’s where we are today. We have eliminated the impossible theory that election fraud was so pervasive that it cost Donald Trump the election yet so undetectable that it left no evidence. The alternative, which is not improbable at all, is that more people voted for Joe Biden than for Donald Trump.

Embrace that truth. Weep over it if you have to. Rebuild the Republican Party in a way that will appeal to more voters than just its own base. Rejoice because it means that our system is not as swampy as we thought. Rejoice because a bitter partisan battle that could lead to civil war is not necessary.

But don’t undermine the Constitution, the rule of law, and the Republic that you claim to love by rejecting the express will of the voters. Hawley, Tuberville, and the rest should stand down and accept the Electoral College results.