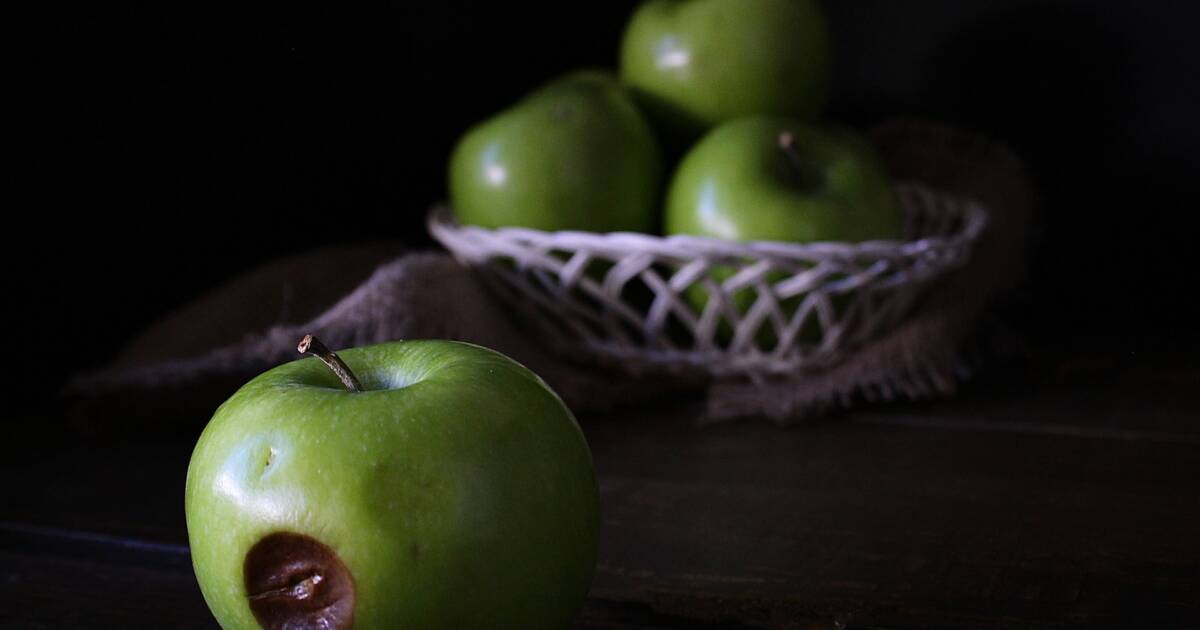 At the risk of saying “I told you so” too early, I’m going to call attention to a new poll in the race between Herschel Walker and Raphael Warnock. As you may recall, the two are vying for a Senate seat in Georgia.

Herschel, a former UGA football star who doesn’t need to use his last name in Georgia, clinched the Republican nomination back in May and started losing ground in head-to-head polling almost immediately. Then came the news that Herschel, who has criticized absentee fathers and preached family values, had three previously undisclosed children by different women. Such are the hazards of going all-in on unvetted novice candidates.

Well, now a new poll is out and Quinnipiac shows Herschel trailing the incumbent Warnock by 10 points. The poll shows that voters ding Walker for his lack of honesty and leadership skills, with the Republican trailing Warnock by double-digit margins on those questions as well as whether he cares about Georgians. Walker lived in Texas for years before tossing his hat into the ring.

“Herschel Walker fumbles on honesty and tumbles on favorability as Raphael Warnock surges ahead in the race for senator,” said Quinnipiac University Polling Analyst Tim Malloy.

There hasn’t been a lot of polling in the race, but Real Clear Politics does show a shift towards Warnock in recent months. Walker’s slim lead at the beginning of the year has become a 54-44 percent lead for Warnock in the new poll .

Interestingly, the poll shows Governor Brian Kemp and Democrat Stacey Abrams in a dead heat in the gubernatorial race. Both candidates garnered 48 percent of respondents.

The key contextual difference is that Kemp has consistently led Abrams in polling. An earlier June poll from Eastern Carolina University showed Kemp maintaining a five-point lead. The same poll showed Walker and Warnock in a 46-46 tie.

Polling is about trends. The Quinnipiac poll may be something of an outlier, but the current trend favors the Democrats. Team Walker in particular has reason to be concerned, but the poll could represent a shift in the Kemp-Abrams race as well.

The Georgia polling made me wonder about a few other races as well.

In Ohio, the last reliable poll, a Suffolk University survey was released in May and showed Republican JD Vance with a three-point lead over Democrat Tim Ryan. A partisan Grow Progress poll showed Ryan with a two-point lead a few days later. Call this one a tossup.

In Pennsylvania, three June polls all show Dr. Oz trailing Democrat Lt. Gov. John Fetterman. Fetterman’s average lead is about six points. While six points isn’t a comfortable lead, it is enough to make it seem as though Fetterman has a definite edge.

Shifting to a gubernatorial race, I’d also like to see more polling from Florida. Ron DeSantis’s popularity seems to have cratered since his embrace of political controversy last winter. In February, DeSantis led Charlie Crist by more than 20 points. By late May, that lead had evaporated to a one-point lead in a Phillips Academy poll. Another recent poll by Political Matrix shows Crist ahead by one point.

A clue to DeSantis’s concern may be that the Florida governor has not jumped on the train of Republican governors who are proposing new abortion restrictions after the Dobbs decision. Florida’s 15-week law was recently blocked by a judge and so far there has been no indication that DeSantis plans to push a heartbeat bill or a total ban. Concerns about slim margins may be driving that hesitancy.

The Florida race shows the hazards of veering to the fringes in order to facilitate a presidential run. DeSantis was reasonably popular before his controversial culture war laws on education and social media and his attacks on Disney. DeSantis gained popularity with national Republicans as he turned off voters at home. A re-election loss this year could end DeSantis’s White House dreams so look for Democrats to pour money into the race. Also, remember that Democrats have underperformed Florida polling in recent cycles.

The common denominator in a lot of these races seems to be that Republican voters made risky picks in the primaries and those candidates are now struggling against experienced Democrats. I’m not prepared to make firm predictions yet, but I wrote a while back that one thing Republicans could do to negate the Democratic advantage was nominate bad candidates. In many cases, they’ve now done that and it may end up costing the GOP the Senate… again.