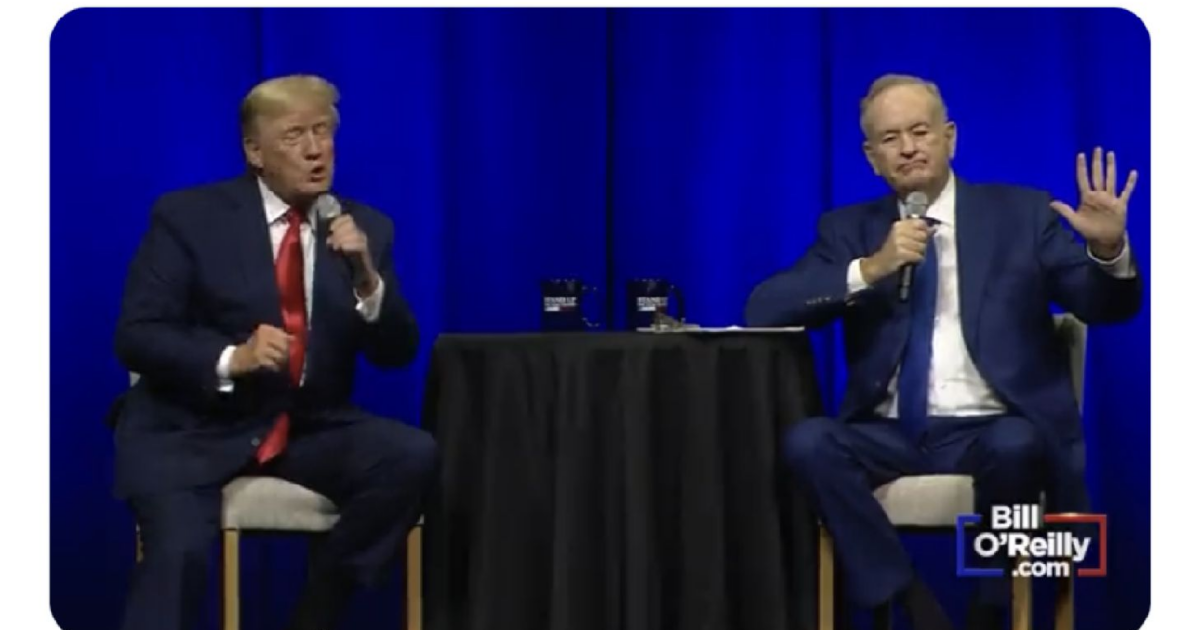 I was looking forward to seeing an elderly couple at church yesterday, but they weren’t there. The pair are very nice people, but they are also strong Trump supporters and pandemic skeptics. When our city and church had a mask mandate, they wore masks that depicted Donald Trump astride a tank with a giant American flag flying in the background. I haven’t seen them wear a mask – not even a trumpy one – since the requirement was dropped in the summer of 2020.

Over the past few weeks, they’ve taken to arguing with me about vaccines. I try to keep politics out of church, but I don’t mind responding a couple of times before we agree to disagree.

The last time that I saw them was before Christmas when they said that they had just gotten over COVID after a three-week battle. I told them that I had gotten vaccinated and boosted, to which the wife responded, “I’m not putting anything in my body if I don’t know what it is.”

I wondered how they would have responded to Donald Trump’s announcement that he had gotten a booster shot. I mentioned last week that Donald Trump went public with the fact that, in addition to receiving the COVID vaccine last year, he has now received a booster despite the fact that he survived a bout with the Alpha strain of Coronavirus while he was president. Donald Trump apparently does not put his faith in natural immunity.

In an onstage interview with Bill O’Reilly on December 19, Trump acknowledged that he had gotten the booster jab. After a chorus of boos greeted the news, Trump defended his Administration’s work on the vaccines, saying, “Look, we did something that was historic. We saved tens of millions of lives worldwide — we, together, all of us, not me — we.”

“This was going to ravage the country far beyond what it is right now,” he said. “Take credit for it.… It’s great. What we’ve done is historic,” Trump continued.

In a second appearance, in an online interview with Candace Owens on the Daily Wire, Trump responded to assertions by Owens that more people have died of COVID under the Biden Administration than the Trump Administration and that “more people took the vaccine this year” than when Trump was president.

“Look; the results of the vaccine are very good,” Trump continued. “And if you do get [COVID-19 after vaccination], it’s a very minor form. People aren’t dying when they take the vaccine.”

Mr. Trump said that he doesn’t support vaccine mandates, but that he does think that the rapid development of the vaccines is a technological triumph.

“Forget about the mandates, people have to have their freedom, but at the same time, the vaccine is one of the greatest achievements of mankind… I came up with a vaccine – with three vaccines,” Trump said. “All are very, very good; came up with three of them in less than nine months. It was supposed to take five to 12 years.”

I applaud the former president for (finally) coming forward to advocate for the vaccine that his Administration helped to develop. My chief complaint about Mr. Trump’s statement last week was that he should have been saying similar things consistently over the past year.

Trump’s pro-vaccine comments last week were not the first time that he has endorsed vaccines. On at least half a dozen occasions, the former president has said that he supports vaccines and told his followers to get their shots, but he has not been a strong voice in favor of vaccinations and his supporters remain one of the groups most resistant to vaccines. The elderly couple at my church is a good example, but I know many more in the same category. I know that not every Trump supporter is anti-vax, but I don’t know any anti-vaxxers who are not Trump supporters.

The question now is how these people are going to respond to Trump’s endorsement of the vaccines. Candace Owens, for one, is not getting on board the vaccine train. The right-wing talker responded to Trump’s claims in an internet rant, saying that the former president was too old to understand how to look things up on the internet and put too much faith in mainstream media reports about vaccine effectiveness.

Is this real life?

Quite a few other members of Trumpworld, from Alex Jones to Stop-the-Steal organizer Ali Alexander to pro-Trump cartoonist Ben Garrison to alleged QAnon founder and Arizona congressional Ron Watkins voiced their displeasure with Trump’s new outspokenness in defense of vaccines as well. Others, like MyPillow founder Mike Lindell and Lin Wood, are okay with vaccines are long as they aren’t mandated.

The entire affair sets up a problem of cognitive dissonance for Trump supporters. Do they trust the head of the MAGA movement or do they trust the voices who have spent the past six years telling them that Trump was great and could do no wrong? If the anti-vax, right-wing pundits are wrong about vaccines – and they are according to all available data – then maybe they are wrong about other things as well… like when they said Trump was great and could do no wrong.

When two voices that you trust completely suddenly give you opposite and conflicting information, which do you believe? The choice is especially stark when it can be a life-or-death decision.

Personally, I think that the anti-vax conspiracies are so ingrained into the MAGA psyche that most will kick Trump to the curb to hang onto their biases against the vaccines. There has simply been too much anti-vaccine propaganda from the right over the past two years for even Trump to overcome. There are a great many anti-vax or quasi anti-vax Republicans that are waiting in the wings to take up the MAGA mantle if Trump loses his followers. Ron DeSantis is the most obvious example.

Vaccines are not the only issue that could splinter Trump’s base. Immigration could do it as well. On several occasions including in the 2016 campaign and as president in 2018, Trump hinted that he could support a pathway to legalization for illegal immigrants. His supporters would not follow Trump there and The Former Guy reversed himself on both occasions. A 2018 comment in which Trump said he would support restrictions on “assault rifles” was followed by a similar hasty retreat.

I don’t agree with Donald Trump about much and I find myself defending him even less. I do appreciate his spirited defense of vaccines, however. I’m happy to agree with him on this issue and I’ll even cheerfully credit his Administration’s role in vaccine development, but that doesn’t excuse his other problems and abuses of power.

Remember the elderly couple at my church? They credited their recovery from COVID to Ivermectin. Maybe it did. The evidence for Ivermectin is mixed at best, but the evidence for vaccines is incontrovertible. They may have survived due to Ivermectin, but my family is vaccinated and we had a 75 percent success rate for not catching COVID at all. My wife’s breakthrough infection last summer was substantially shorter than a three-week illness.

If we consider my extended family and friends, my wife’s breakthrough infection is the only one that I’ve encountered personally. None of my other real-world family or acquaintances have contracted COVID after getting vaccinated, but I know lots of unvaccinated people who have been ill and several who have died.

I’m sure that I’ll see more breakthroughs as Omicron spreads, but Donald Trump is right about the benefits of vaccination. It’s better not to get sick in the first place than to get sick and survive with Ivermectin. I hope that Trump’s base begins to see that.