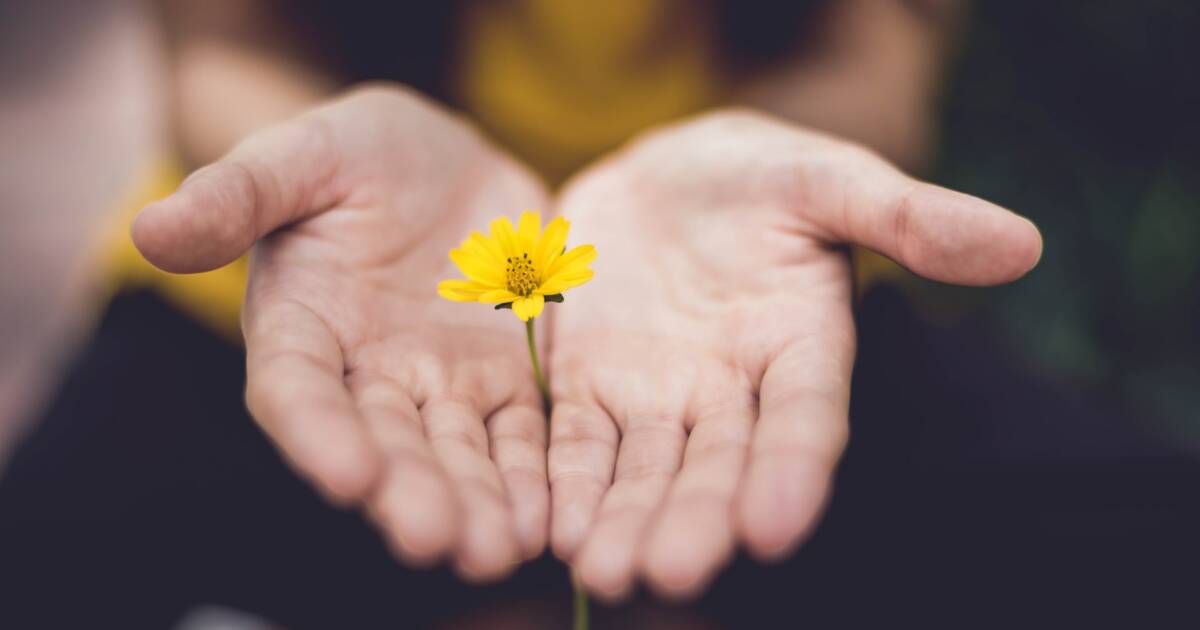 Not just now, but for the past several years, America has been in the midst of a raging dumpster fire of catastrophic news stories. I’m not even going to attempt to put a start date on it, but it has been a long time.

We lurch from one crisis to the next. Everything is a dire threat. Every election is the most important election of our lifetime and every opposing politician and activist is the worst person in the world who is bent on destroying the country and you are stupid if you vote for them.

We do have problems, but that doesn’t necessarily mean the sky is falling.

If you don’t turn on a news channel or browse social media, you wouldn’t know that we are on the precipice of doom and that they are lining up the boxcars to take us to the concentration camps after we get our Mark of the Beast vaccines or that Republicans are all in league with Putin reinstitute Jim Crow and slavery. It’s the overload of constantly frantic “news” that is panicking us.

If it isn’t put in crisis terms, it’s drowned out by noise and ignored. That’s true whether it’s climate change, the economy, the culture wars, political corruption, or whether the president will pardon his Thanksgiving turkey. (I will note that some crises are real, including one that has left more than 733,000 Americans dead.)

I mean think about it. What do you see when you go out in your town? Stores are open. Shelves are stocked, maybe a little less fully than normal, but there is plenty to choose from. Prices are still reasonable, despite some inflation and shortages. If you’re looking for a job, there are plenty of options.

And the pandemic is receding. Cases are falling, due in large part to the fact that vaccination rates are ticking up. At this point, 57 percent of Americans are fully vaccinated and 66 percent have at least one shot. And yes, some of the folks who haven’t gotten the shots do have some immunity from surviving the virus. We haven’t reached herd immunity, but we are getting closer and it shows.

More good news this morning is that a new trial found the Pfizer booster to be 95 percent effective at preventing infection. Even better news is that this study was done while Delta was the dominant strain. The end of the pandemic is in sight from here.

The end of the pandemic should ease a lot of tension. I recently shared a post in a Facebook community group from my children’s school system showing that its mask mandate has been effective at leveling off the number of COVID-19 cases and reducing close contact quarantines.

Some of the parents didn’t like this or the fact that the school district was keeping the mask policy in place even though they have defined a level at which it will be lifted. There were accusations that the school board (and yours truly) want to keep mask mandates in place forever.

Can anyone explain to me why the school boards would want to have students wear masks in perpetuity? Let me stipulate that nothing I have ever seen connects medical masks to socialism (at least not rationally). Masks will go away when the viral threat does. That is likely to be soon, but we can make it quicker by getting vaccinated.

And with the end of the pandemic, a lot of other problems will be fixed. There is a backup at the ports that is causing shortages. Can anyone point out what President Biden, whose administration has been remarkably ineffective, has done to blockade the ports? The answer is nothing that I can find.

There are several reasons for the backlog in shipping. California Public Radio points out that containers are being unloaded at a record pace but that increased demand from consumers who have been ordering more items as they have spent more time at home has meant that dockworkers have not been able to catch up.

The article goes on to point out that the period from September through Christmas is usually a peak shipping season due to the holidays and back-to-school. This seasonal surge was added to the pandemic backlog. Given that, we might expect to start working through the glut in 2022.

Further, the pandemic has disrupted supply chains. Many factories and ports were forced to close due to the outbreak leading to shortages, plus many companies retooled to make medical supplies during the emergency. Again, these problems are starting to go away.

I wrote back in February that the end of the pandemic would usher in an economic boom. I had expected that boom by now, but back then Delta wasn’t on the radar. I still believe this boom is coming as the current pandemic wave, hopefully the last one, recedes and the supply chain problems get sorted out.

This should also help to slow inflation. Quite a bit of the inflation problem stems from the interrupted supply chains and increased demand. A drought in parts of the US has also contributed to rising food prices. Other commodities will likely be similar to lumber prices, which spiked last spring but then fell over the summer as market forces came into play.

Other things are working themselves out too. “Socialism” isn’t coming to America. Democratic division has stymied the Biden spending agenda along with other bad ideas like eliminating the filibuster and expanding the Supreme Court. Sometimes gridlock is a good thing.

Yes, we have problems, but they aren’t insurmountable. I’m not advocating for ignorance, but the world seems a lot nicer when you unplug for a while. Balance your media intake with long breaks. Don’t leave the news channels on all the time.

And turn off the outrage-du-jour outlets completely. The way to stop dividing ourselves is to stop letting the parties divide us. We can support different policy positions without subscribing to the notion that the other tribe wants to destroy the country.

A few days ago, I unplugged from social media for a couple of days and felt better for it. Maybe we should all try that.

Not long ago I learned that Francis Collins, the director of the NIH, is a Christian and wrote a book about his conversion from atheism. I found Collins’ book, “The Language of God,” at my local library and picked up a copy yesterday. I’ve only made it to the introduction, but the book seems very readable and interesting. I’d recommend it even though I haven’t gotten far with it.

It’s sad that so many Christians today are attacking the scientists that are trying to save lives with the Coronavirus vaccines without realizing that a large number of the scientists are Christians themselves. Collins cites a poll that puts the share of scientists who believe in a God that intervenes in the world at about 40 percent.

Science and the Bible don’t necessarily conflict and scientists are not all out to destroy the fabric of faith. Quite a few scientists, like Collins, look at the details of life and the world and come to believe that there is a Creator. The tragic thing is that elements of both sides want to pretend that these religious scientists don’t exist because it doesn’t fit their agendas.