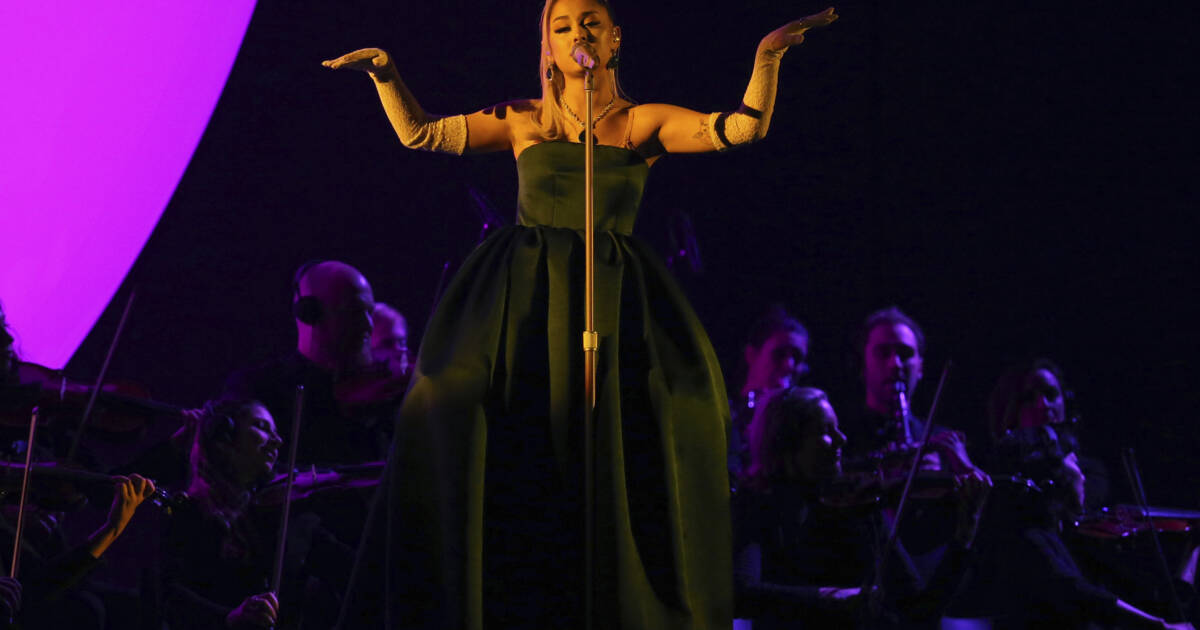 According to a report from The Hill, Ariana Grande, Billie Eilish, and more than 150 other celebs have signed onto a letter slamming the potential reversal of Roe v. Wade.

“Our power to plan our futures and control our own bodies depends on our ability to access sexual and reproductive health care, including abortion,” the message said.

“We are Artists. Creators. Storytellers. We are the new generation stepping into our power,” the ad — signed by more than 160 entertainers — said.

“Now we are being robbed of our power,” it said. “We will not go back,” the performers said, “and we will not back down.”

“The message was timed to appear in the paper just ahead of the pro-abortion rights organization’s ‘Ban Off Our Bodies’ campaign’s day of action on Saturday, which is poised to feature demonstrations and protests around the country,” The Hill added.