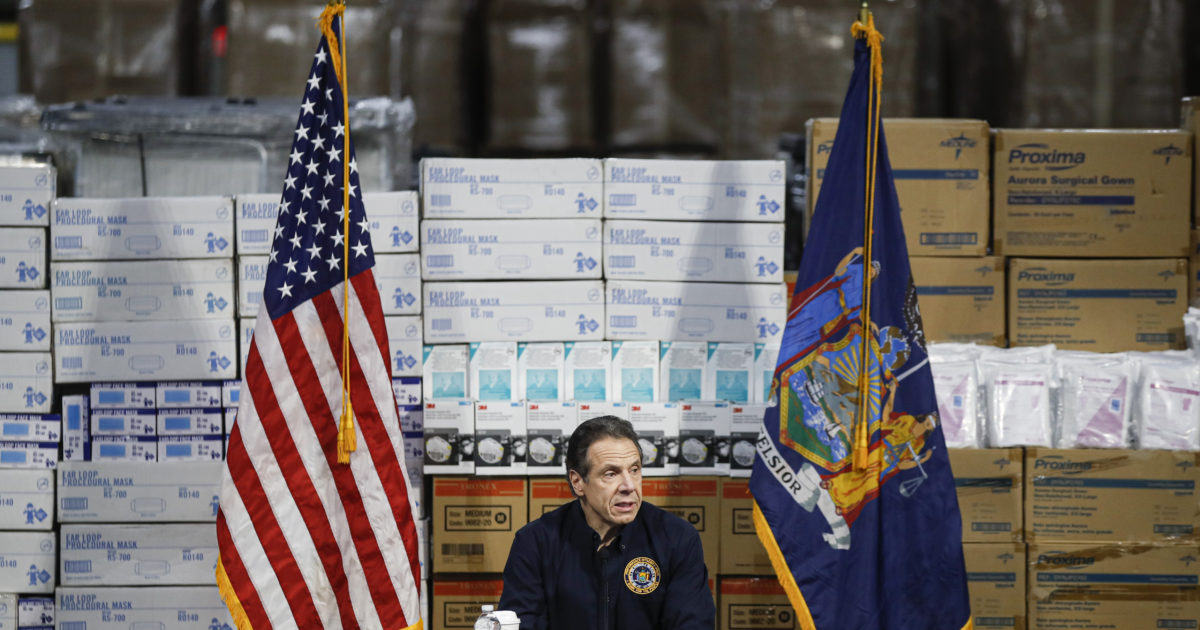 “How could anyone justify this? These guys are tyrannical morons!” Buck said of the mayor doubling down on keeping public parks closed.

Buck even pondered how much longer the NYPD will go along with some of the most ridiculous city-backed regulations saying, “Where is the willingness to disobey stupid orders from the government?”

As for Cuomo, Buck had some choice words for him, too.

“Cuomo is the single worst example of how anybody could handle this pandemic,” Sexton said.