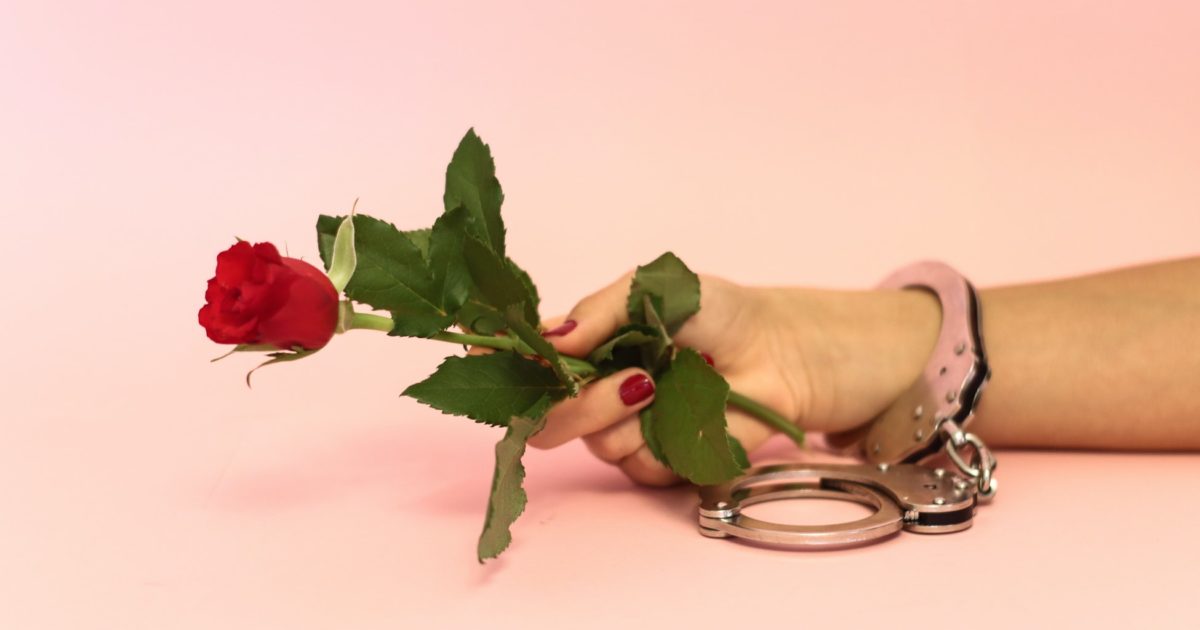 Mike Slater was joined this week by special guest Jacko Booyens to discuss the scourge of human trafficking in the U.S. and around the world.

“Forget about the legacy of slavery… there’s real life slavery in your community right now,” Slater said before introducing his guest.

“We are in a real epidemic. There are more slaves today than ever before in human history,” Jacko proclaimed.

“They need to take a trip with me to Africa… they’ll come back, they’ll kiss the ground called the United States of America. They’ll thank God that they were born in this country because they don’t know what they’re talking about.”