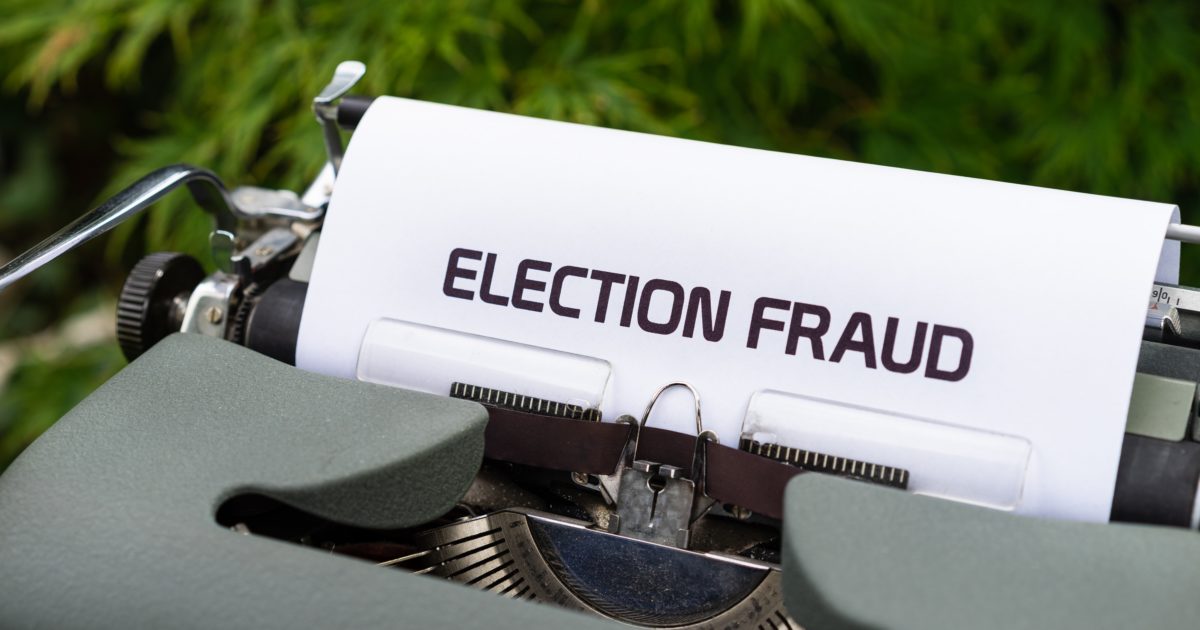 Dana Loesch was joined this week by former Chief Assistant U.S. Attorney Andy McCarthy to get his expertise on the fierce legal battle taking place ahead of the election and amid President Trump’s third Supreme Court nomination.

Andy sounded the alarm about Pennsylvania’s unprecedented ruling to allow mail-in ballots to be counted even if they arrive “four to five days after the election.” He warned that Michigan appears poised to follow suit.

He told Dana that the Republican Senate should confirm the president’s nominee before Election Day because it may be their only chance.