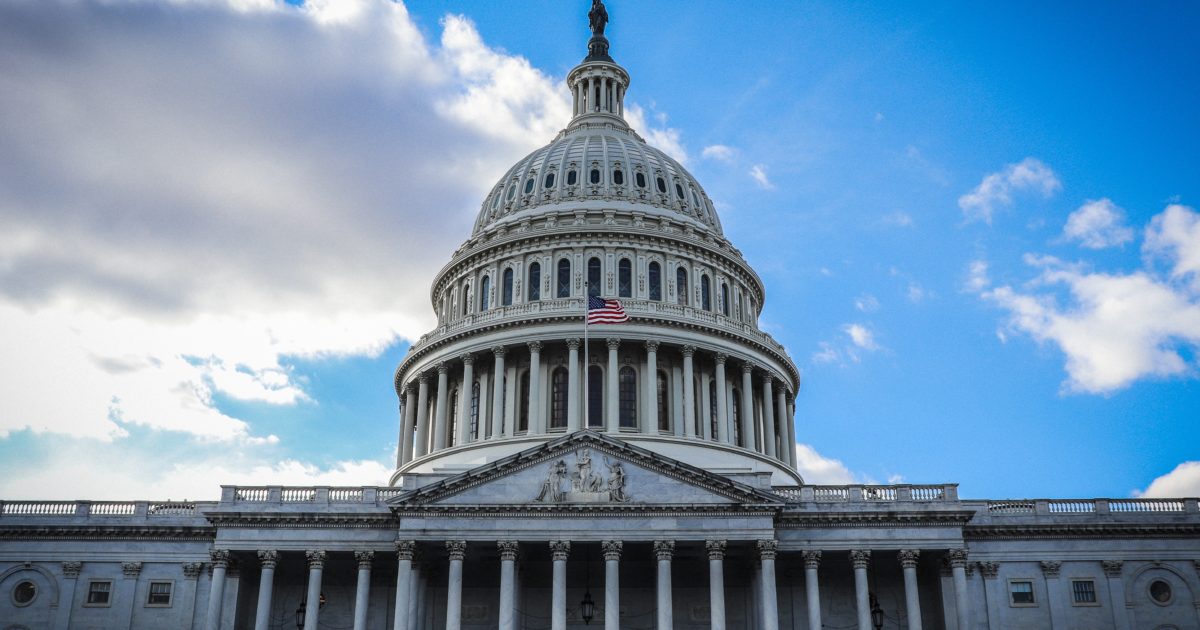 Mike Slater was joined on Monday by RedState’s Scott Hounsell for an update on the U.S. Senate runoff in Georgia on the eve of Election Day.

“Trump not being on the top of the ballot does hurt Dems.”