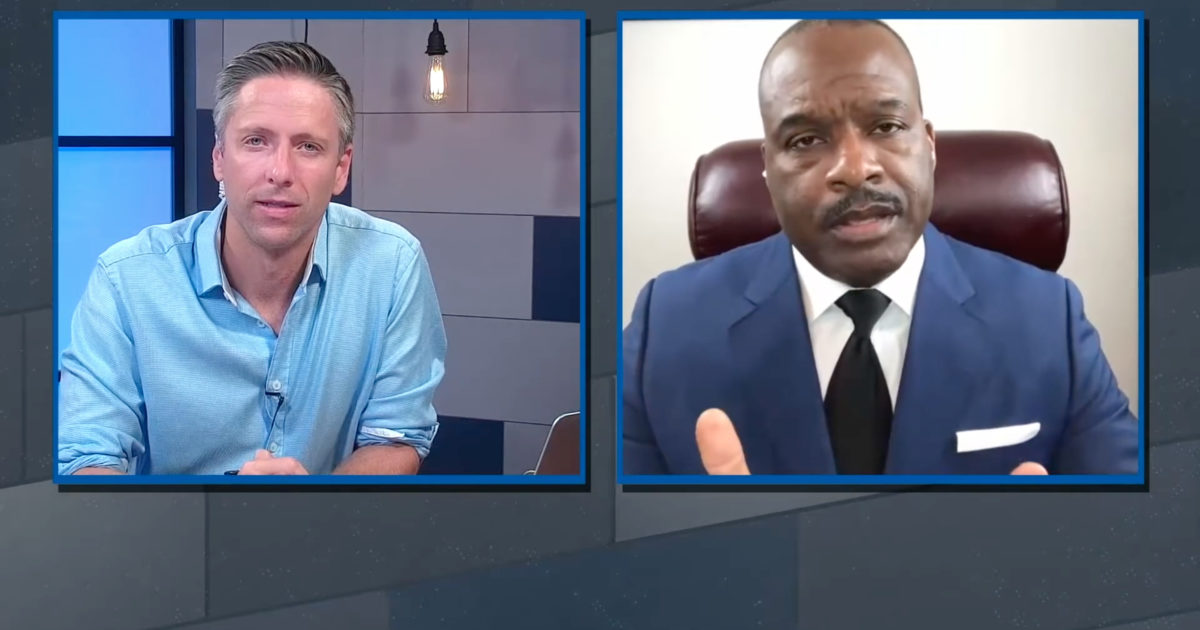 Mike Slater took time on his show Thursday to expose “the forces that are dividing us” following the civil unrest seen in recent weeks.

Mike’s special guest Vince Everett Ellison, the son of a sharecropper, said he was born on a plantation and began to question his allegiance to the Democrat Party after the Clinton-Biden-supported crime bill led to increased incarceration rates for blacks.

Ellison describes what he discovered as the “iron triangle” that white Democrats use to “keep black people under control.”