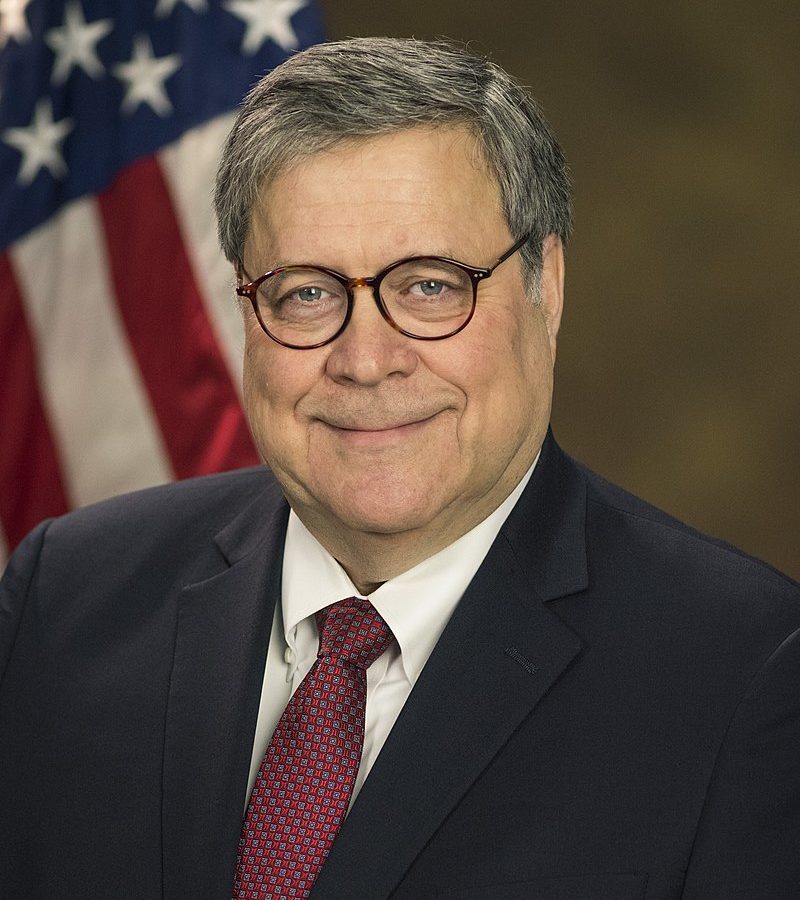 I had this article in my head before Attorney General Barr announced his resignation on Monday, believe it or not. Now, although it seems like I’m piling on, I think that Barr’s departure underscores the point I’m about to make.

I have certainly had my disagreements with Mr. Barr during his tenure as President Trump’s attorney general. Last year, I had a serious criticism for Barr regarding his handling of the Mueller report. The attorney general’s initial description of Mueller’s findings seemed to mischaracterize the report that was publicly released a few weeks later.

Behind the scenes, a letter from Mueller to Barr that was also seemed to have spurred Barr to eventually declassify the entire report. In the letter, Mueller himself complained that Barr’s public summary “did not fully capture the context, nature, and substance of this [Special Counsel] Office’s work and conclusions.” Barr’s interpretation of the report seemed very much like an attempt to whitewash the Mueller report so that the president could claim to be exonerated.

I also had a lot of problems with Barr’s new Republican views of executive power. In remarks to the Federalist Society in November 2019, Barr turned American history on its head when he said of the Founders, “It was not Executive power that was of so much concern to them; it was danger of the legislative branch, which they viewed as the most dangerous branch to liberty.”

In reality, the Founders wanted to keep power decentralized and close to the people. They did not want to concentrate power in the hands of a central government in general or one individual in particular. It is no accident that the president’s powers are spelled out in Article II of the Constitution while Congress gets Article I.

“In recent years,” Barr continued, “both the Legislative and Judicial branches have been responsible for encroaching on the Presidency’s constitutional authority.”

If anything, the opposite is true. Over the past few decades, we have seen Congress abdicate its authority as it delegates powers to the president and fails to hold executives accountable for abuses of power. The best that can be said of Barr’s view that presidents don’t have enough executive authority is that it will again fall out of favor with Republicans in late January.

But over the past few months, I’ve seen a change in Barr. The changes seemed to start in October when Barr threw cold water on expectations that US Attorney John Durham’s investigation into alleged spying on the 2016 Trump campaign would yield an October surprise. This was from the same man who had said in 2019 that he believed that illegal spying had occurred, even though he had no evidence to support his belief.

Then, on December 1, in the wake of the election, Barr came forward to tell Congress that the DOJ had “not seen fraud on a scale that could have effected a different outcome in the election.”

Now, the Wall Street Journal reports that Barr intervened to keep federal investigations of Hunter Biden under wraps in the months leading up to the election. It is probably no coincidence that news of Barr’s resignation came within hours of the Journal’s report.

Many Republicans will be irate that Barr prevented the DOJ from joining the Trump campaign in piling on to the hapless and shifty younger Biden, but Barr’s actions were entirely appropriate. The Department of Justice, like the Internal Revenue Service and the Supreme Court, is supposed to be an objective organization that follows the law, not an arm of a presidential campaign. The DOJ is not supposed to conduct investigations for political reasons or use investigations to sway elections.

Barr’s honesty and integrity put him on a collision course with the president. Mr. Trump, as we have learned, does not consider himself to be limited by the law. The president is also totally unforgiving of disloyalty. It is no surprise that, after these personal affronts to Mr. Trump’s wishes that Barr was not permitted to serve out what would have been his final month on the job anyway.

I had written Barr off after his attempted coverup of the Mueller report and his expressed support for greatly expanded executive power. While I still disagree with him on those issues, I do owe him an apology.

Attorney General Barr seems to have had a limit to how far he would go to be a “wingman” for President Trump. In the end, he chose to follow the law and do his job honestly. Americans should honor him for that.