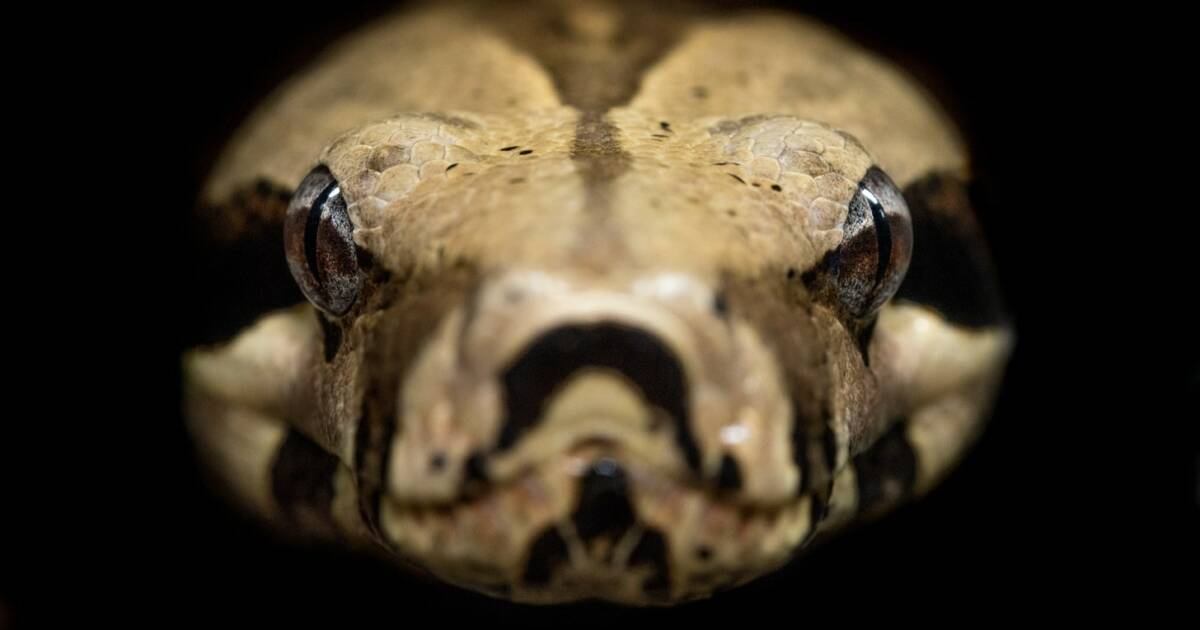 Today marks the one-month anniversary of when the Ukrainian capital of Kyiv was supposed to fall within 72 hours. The spoiler alert is that one month later, not only is Kyiv still in Ukrainian hands but there are indications that the defenders are pushing the Russian invaders back.

I was one of the people who thought that Kyiv would inevitably fall in a matter of days, but that Kyiv’s capture wouldn’t mean the end of the war. I was half right.

What we have seen over the past month is probably similar to what would have happened if Kyiv had fallen. Around the country, Ukrainians have formed resistance to the Russians that is both organized and unorganized, both passive and active. Russian beliefs that the Ukrainian people would roll over and accept their fate – much less welcome the invading army as liberators – proved far off the mark.

Russia is losing so badly that Vladimir Putin is being humiliated. Steve Berman made a compelling argument this morning that this is no accident, but that it was all according to a NATO plan developed to meet the invasion that everyone has known may be coming since Russia invaded Crimea in 2014.

Regardless of why Russia is losing (and there are many links in this chain), Ukraine would be winning just by surviving. But beyond surviving, the Ukrainian defenders are bleeding the Russian army of both men and equipment. The estimated 15,000 Russian soldiers killed in Ukraine in less than a month now exceeds the number of Russians killed in a decade of fighting in Afghanistan. The Pentagon estimates that the Russian combat force in Ukraine has lost more than 10 percent of its original size. These losses will not be sustainable for long, but there is no end in sight.

In addition to bleeding the Russian army, Ukraine is also taking back territory. A counteroffensive this week reportedly made small gains in pushing the Russians away from Kyiv. Around the country, the invasion is mostly stalled and Ukraine is even clawing back small territorial gains.

The fact that Ukraine is winning is good news, but it also means that the war is entering a new and dangerous phase. As Vladimir Putin becomes more humiliated and more cornered, the man who holds the launch codes to a large share of the world’s nuclear weapons becomes even more dangerous.

Think back to the early days of the war. Russia claimed that it was intervening to protect Ukrainian citizens. That may have lasted 24 hours. As resistance mounted and the invasion bogged down, Russian forces quickly began to target civilian areas with indiscriminate artillery fire, airstrikes, and thermobaric “vaccuum bombs.” Last night, Russia reportedly attacked suburbs of Kyiv with white phosphorus, a weapon that has horrific consequences when used against unarmed and unprotected civilians.

There could be several reasons for Russian targeting of civilians. One obvious reason is that who is a combatant is becoming blurred as Ukrainian civilians take up arms against their oppressors. Another is to instill terror in order to make things more difficult for the Ukrainian government and army. Finally, I’ll bet that a big part of the strategy is to send an “FU” message to Ukraine that if you fight back, your cities will be razed and your people will be slaughtered.

If the third possibility is accurate, then we have a lot to fear in coming days and months. As Putin becomes more and more desperate to to salvage his – and Russia’s – reputation as a world power, the temptation will be strong to up the ante. To that end, Russia has a variety of options short of a full-scale nuclear war. There are the small, tactical nuclear weapons that Steve discussed a while back, but there are also chemical and biological weapons. These weapons may not turn the tide of the war, but they could turn a Ukrainian victory into an everybody-loses scenario.

It isn’t clear whether the Ukainian army has troop concentrations that would be suitable targets for a small nuclear strike, but even a small, low-yield nuke would be devastating in populated urban areas. Likewise, a chemical or biological attack probably would not poke a hole in the Ukrainian defensive lines but could be used effectively to punish the country for not being subjugated.

Vladimir Putin is going to push the bounds in his quest to either take Ukraine or scorch the earth in retribution for his failure. The West has tried to avoid a direct confrontation with Russia in hopes of preventing an escalation to a possible nuclear war. Putin, on the other hand, seems to have no such qualms.

It seems likely that at some point NATO is going to be confronted with Putin’s use of weapons of mass destruction. At that point, we are going to have to collectively decide whether to give in to nuclear (or chemical or biological) blackmail or risk a potentially humanity-ending confrontation with a rogue dictator. (This choice isn’t a new revelation. I foresaw it back in early March.)

The question is whether the risk of nuclear confrontation over Ukraine is greater than the risk of not confronting Putin. Aggressive countries around the world will sit up and take notice if Russia is allowed to get away with using WMDs in Ukraine. It will be a factor that China includes in their plans to take back Taiwan. It will be a consideration for North Korea, Iran, and even powers like India and Pakistan. The message received will be that if you have nuclear weapons, you can do whatever you want. Ultimately, that sort of thinking will likely lead to the apocalyptic confrontation that we are trying to avoid.

To his credit, President Biden has confronted the threat by calling out Putin’s allegations that Ukraine was developing chemical and biological weapons in secret labs as false flag rationales for Russia’s own use of chemical weapons. Biden also threatened Putin with “far-reaching consequences” if Russia used WMDs in Ukraine. Putin ignored similar warnings in the runup to the invasion.

When snakes are cornered, they sometimes become so stressed and agitated that they mistakenly bite themselves. In the case of venomous snakes, this can be a deadly error.

Right now, Vladimir Putin is a cornered, agitated, venomous snake. He may very well bite his own tail in a desperate attempt to extricate himself from the dire situation that his bad judgment has created.

The war is going better for Ukraine than I would have dreamed possible, but we are far from being out of the woods. The darkest and most dangerous days of the conflict may be ahead of us.