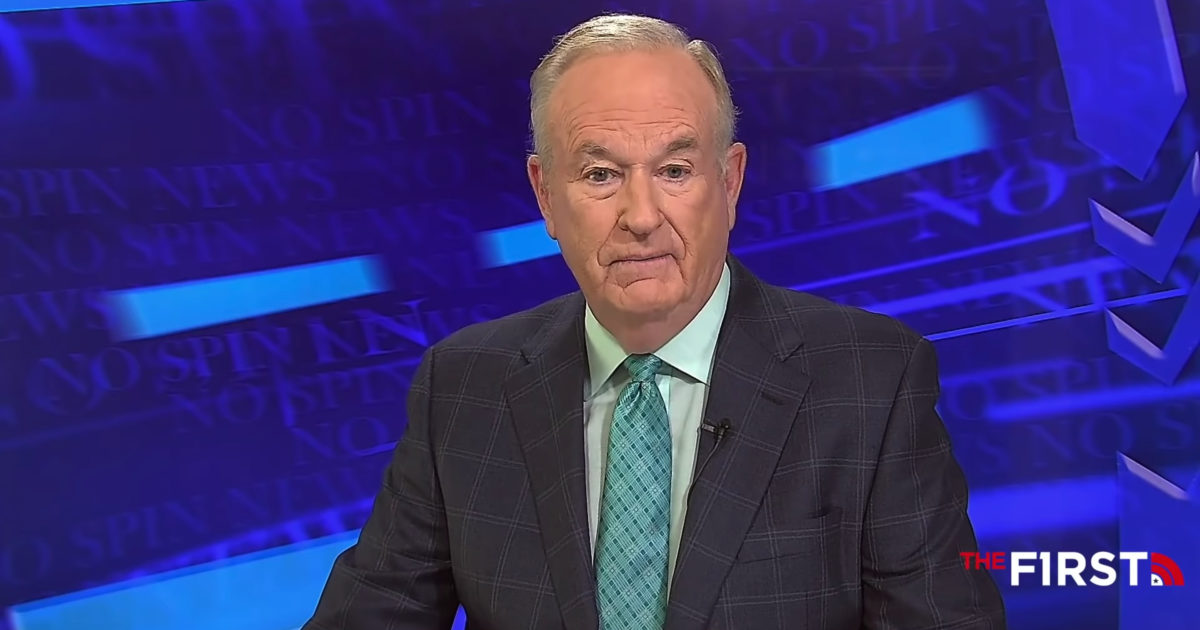 AOC is “threatening anyone who supported Donald Trump,” Bill O’Reilly reported on Tuesday before exposing the founders of the “Trump Accountability Project.”

He also called out his old friend Jennifer Rubin for saying Trump supporters “should be banned from polite society.”