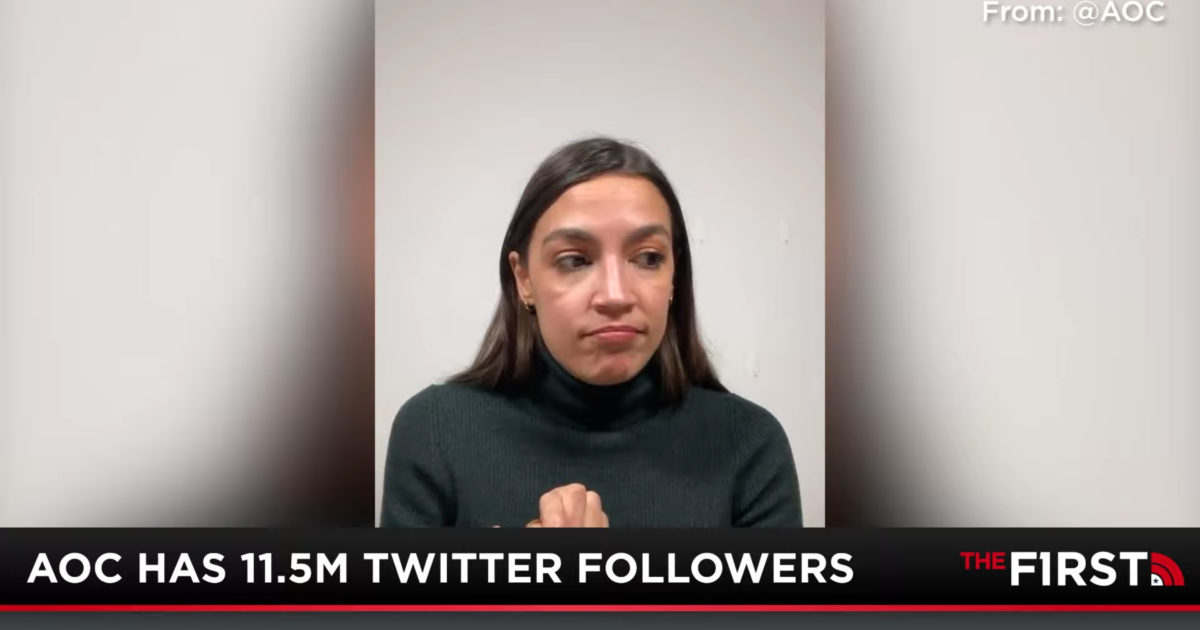 Rep. Alexandria Ocasio-Cortez may be “an idiot” but she’s also a dangerous “communist” and she’s openly calling for Congress to “rein in the media environment,” Jesse Kelly warned on Thursday.

Many of the communists in American government are ignorant to the reality of their own political ideology and AOC is a perfect example of that, Jesse explained.

“That woman is powerful. She’ll never be censored… AOC is going to be in Congress the next 20-30 years if she wants.”