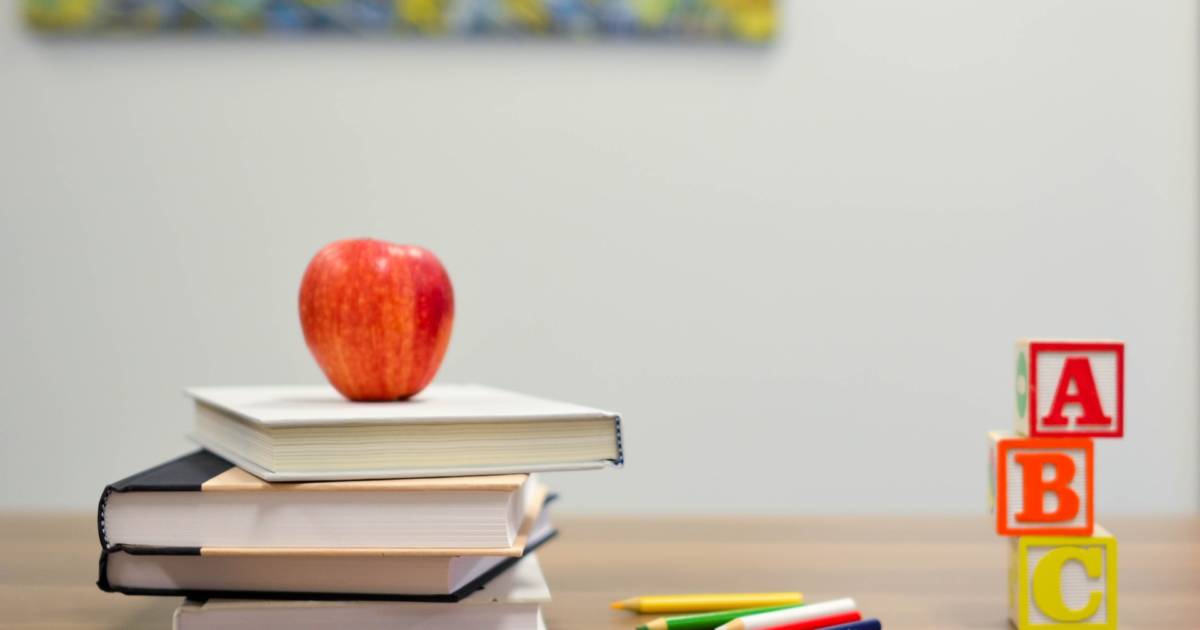 Everybody has heard of critical race theory at this point, but not many people could give you a good definition of it. An Alabama state legislator, Rep. Chris Pringle (R-Mobile), was recently asked by an AL.com writer to define critical race theory since he is authoring a bill to ban the teaching of CRT in Alabama schools.

Pringle’s explanation was, “It [CRT] basically teaches that certain children are inherently bad people because of the color of their skin, period.”

“These people, when they were doing the training programs — and the government — if you didn’t buy into what they taught you a hundred percent, they sent you away to a reeducation camp,” Pringle added. When pressed, Pringle couldn’t find the link to the story about the reeducation camp.

Even though Rep. Pringle has trouble defining what CRT is beyond saying that it teaches certain skin colors are bad, but I’m sure that like Justice Potter Stewart and obscenity, he knows it when he sees it.

One problem with the move to ban CRT is that it is difficult to ban something if you can’t define it. A while back, David French offered this definition from the UCLA School of Public Affairs:

CRT recognizes that racism is engrained in the fabric and system of the American society. The individual racist need not exist to note that institutional racism is pervasive in the dominant culture. This is the analytical lens that CRT uses in examining existing power structures. CRT identifies that these power structures are based on white privilege and white supremacy, which perpetuates the marginalization of people of color. CRT also rejects the traditions of liberalism and meritocracy. Legal discourse says that the law is neutral and colorblind, however, CRT challenges this legal “truth” by examining liberalism and meritocracy as a vehicle for self-interest, power, and privilege.  CRT also recognizes that liberalism and meritocracy are often stories heard from those with wealth, power, and privilege. These stories paint a false picture of meritocracy; everyone who works hard can attain wealth, power, and privilege while ignoring the systemic inequalities that institutional racism provides.

Interestingly, this definition of CRT is critical of liberalism as well as what it sees as inherent racism in American society. Maybe that’s why it’s called “critical race theory:” Because it’s critical of everything.

Even if we stipulate that CRT contains erroneous assumptions and is a flawed theory, there are other questions that must be addressed. First and foremost of these is whether propagation of the theory is so widespread and dangerous that the idea must be banned.

I find that many people who are alarmed about CRT assume that it is being taught in public schools everywhere. The truth is that I can’t find any evidence that CRT is being taught in K-12 schools anywhere. Most of the educational sources that I find say that CRT is an advanced concept that is used in colleges rather than primary schools.

At best (worst?), the theory may color the opinions of local teachers and school board members as they develop curriculums and lead classroom discussions. At this point, the question is whether you trust the local school faculty and board of education, the people that you work alongside and go to church with, to do the right thing and teach your children the truth.

If you don’t, then the appropriate response is to become more involved at the local level. Talk to your kids, meet with teachers, go to school board meetings, and consider running for the school board yourself. Find out the truth about what is going on in your local schools and don’t just take the word of pundits who scream across the airwaves from New York and California.

As an aside, I’m continually astonished by how many people are willing and eager to assume the worst about teachers and public schools. I know a lot of teachers and my kids have been in public schools in several different states and districts. I’ve never seen anything to suggest that our local schools, especially those in red states, are indoctrinating kids toward leftist values. On the contrary, many teachers that I know are Christians and conservatives. The state educational associations did not parachute California and New York liberals into Georgia and Texas to fill local teaching positions.

There is also the question of corporate events like the infamous Coca-Cola training seminar. While this sort of thing likely meets the definition of CRT more than what is being taught in schools, Coca-Cola is a private business and the government has little authority to control what private corporations teach their employees. As I’ve pointed out in the past, corporations also have First Amendment rights.

At any rate, schools may not have a serious problem with CRT at this point, but maybe we should go ahead and ban the teaching of the ideology to make sure that CRT’s pernicious influence does not make inroads in the future. There are problems with this approach as well, however.

Because CRT is so difficult to define, most of the laws that purport to ban CRT actually ban various concepts and aspects of the theory but not CRT itself. For example, many of the proposed “anti-woke” laws ban teaching that one creed is superior to others. This may have the unfortunate and unintended consequence of prohibiting schools from teaching that communism and fascism are inherently inferior to capitalism.

Further, teachers and college professors don’t give up their First Amendment rights when they enter the classroom so the anti-woke bills may encounter constitutional problems. This is especially problematic because school employees are managed by the government, which, unlike the managers at Coca-Cola, is restricted by the First Amendment.

While school boards do set rules and curriculums, there is a large body of precedent that affirms the free speech rights of teachers with some caveats. Schools can restrict state-sponsored speech for legitimate educational purposes and free expression can be limited when state employees are fulfilling their official duties. Disciplining a teacher, particularly a college professor, for teaching CRT would invite a lengthy and expensive First Amendment lawsuit.

Further, federal civil rights laws and other state laws already prohibit racial discrimination in schools. That may be why CRT is so hard to find in public schools, but it is also another reason why anti-CRT laws are redundant and unnecessary.

The bottom line here is that critical race theory is not an imminent threat to schools and anti-woke laws that attempt to muzzle pro-CRT teachers are likely to cause more problems than they solve. More fundamentally, banning ideas is an affront to the freedom of speech. In America, the appropriate response to offensive ideas is to counter them with better ideas. Let the bad ideas be exposed to criticism and defeat them with logic.

Critical race theory is real, it isn’t a figment of our collective imagination, but it has also been blown way out of proportion. The phrase has become an all-inclusive bogeyman like the word “socialism” was during the 2020 election. At this point, critical race theory seems to exist more as a way to rally the Republican base rather than any serious threat to the nation’s youth.