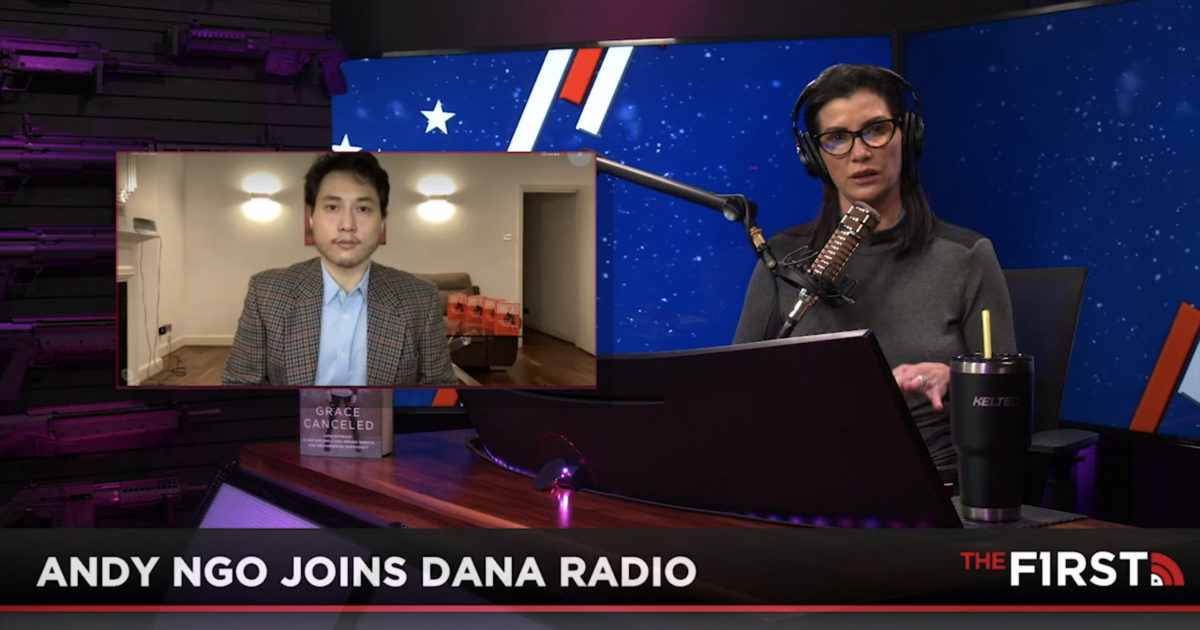 Andy Ngo told Dana Loesch on Tuesday that he has been subject to escalating death threats from Antifa ever since he was assaulted by the radical group in 2019 and especially amid the release of his new book Unmasked.

Just two days ago, an armed mob of extremists actually occupied a hotel in Washington State’s capitol of Olympia but the corporate media ignored the story so very few people have heard about it, Ngo explained.

“This is a homegrown, terroristic, insurgency movement…”