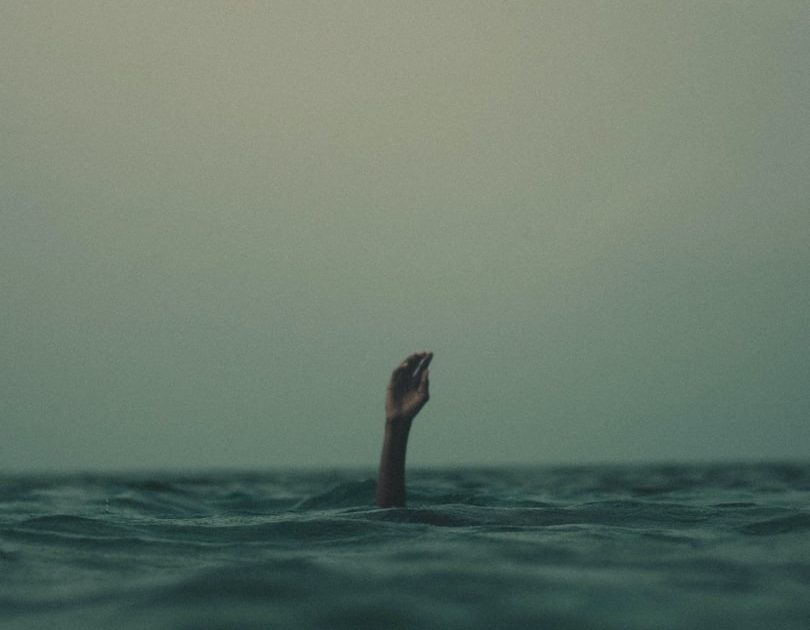 A little less than a year ago, New York Governor Andrew Cuomo was the darling of the media. His press conferences at the height of the pandemic in New York evoked an air of professionalism and competence that was sorely lacking from President Trump’s daily press briefings. At one point, I even speculated that Democrats might try to dump Joe Biden and draft Cuomo as a presidential candidate. It’s a good thing they didn’t because these days Andrew Cuomo is like a ship in distress. He’s taking on water and sinking fast.

Cuomo’s problems began with the revelation that his Administration had been less than forthcoming with its statistics on COVID deaths in the state’s nursing homes. Now, however, the governor has been hit by something that is much damaging in today’s society than a possible attempt to cover up mistakes made in the early days of the pandemic: sexual harassment.

There are now three allegations against Cuomo. The first came in December from Lindsey Boylan, a former Cuomo staffer, who said Cuomo harassed her about both her work and her looks. The tweet thread, based on a possibility that Cuomo was being considered for Biden’s attorney general, also accused the governor of running a “toxic” workplace. Cuomo’s team denied the allegations per CNBC.

Last week, the plot thickened as a second former aide came forward with similar accusations. The New York Times reported that Charlotte Bennett, a 25-year-old former aide, said the governor asked about her sex life and whether she slept with older men but never made physical advances.

Cuomo initially made a statement denying the claims, saying, “I never made advances toward Ms. Bennett nor did I ever intend to act in any way that was inappropriate. The last thing I would ever have wanted was to make her feel any of the things that are being reported.”

A day later, however, Cuomo issued an apology, calling his behavior “being playful and mak[ing] jokes that I think are funny.”

“I have teased people about their personal lives, their relationships, about getting married or not getting married,” Cuomo said. “I mean no offense and only attempt to add some levity and banter to what is a very serious business.”

“I now understand that my interactions may have been insensitive or too personal and that some of my comments, given my position, made others feel in ways I never intended,” Cuomo continued. “I acknowledge some of the things I have said have been misinterpreted as an unwanted flirtation. To the extent anyone felt that way, I am truly sorry about that.”

After initially saying that his own office would investigate the complaints, Cuomo relented and agreed to allow an independent special counsel to probe the matter.

The third allegation came today as a third woman accused Gov. Cuomo of unwanted touching at a 2019 wedding. The New York Times reports that Anna Ruch had never met Cuomo when he put his hand on her bare back at a wedding reception. After she removed his hand, Ruch says that the governor seemed “aggressive” and loudly asked if he could kiss her. It isn’t clear if Cuomo intended the request to be a joke.

There are a couple of points to make here. The first and most obvious is that between the two scandals, Cuomo’s political career is almost certainly over. He is in his third term as New York governor, which expires in 2023, and could run again since New York has no term limits on its governors. However, the twin scandals will still be fresh in voters’ memories when the campaign starts next year. I would bet that Cuomo will announce his retirement after this term.

Second, Cuomo’s problems undercut the Republican belief that the media covers for Democrats. There has been widespread coverage of both scandals in the mainstream media even though I’ve seen numerous social media claims that both stories are being ignored. The New York Times broke the story about Cuomo’s second and third accusers. The reporting on Cuomo is proof positive that the media covers Democratic scandals when there is real evidence to report, unlike in the Hunter Biden conspiracy theories.

On the Democrat side, that seems to be changing. Al Franken and Katie Hill are two recent examples of Democrats holding their own side accountable for sexual misbehavior. Andrew Cuomo may be the third.

In Cuomo’s case, quite a few Democrats are already deserting the governor. Democrats in the legislature were already joining a Republican effort to limit Cuomo’s emergency powers and there is talk that he may be forced to resign, although I think that would require much more serious revelations.

Republicans are understandably giddy about this, but given their own party’s difficulties in holding their own officials accountable for much more serious misbehavior, both in the realm of corruption as well as unwanted sexual advances, they should probably sit this one out. Jumping into the fray would only serve to remind voters about the GOP’s repeated failures to hold Trump accountable.

If Democrats face the Cuomo scandals head-on, damage to the party will probably be inconsequential. New York is not going to go red because of Cuomo and there is no real link to tar the Biden Administration with Cuomo’s problems. Unless Cuomo runs for re-election, most voters will have forgotten about the matter by November 2022.

Still, how the Democrats handle Andrew Cuomo will shed light on the inner workings of the party and whether they will hold their own elected officials to the same standard that they apply to Republicans. So far, it’s too early to tell what Democrats will do, but I am in favor of holding public officials accountable for their actions, regardless of party.