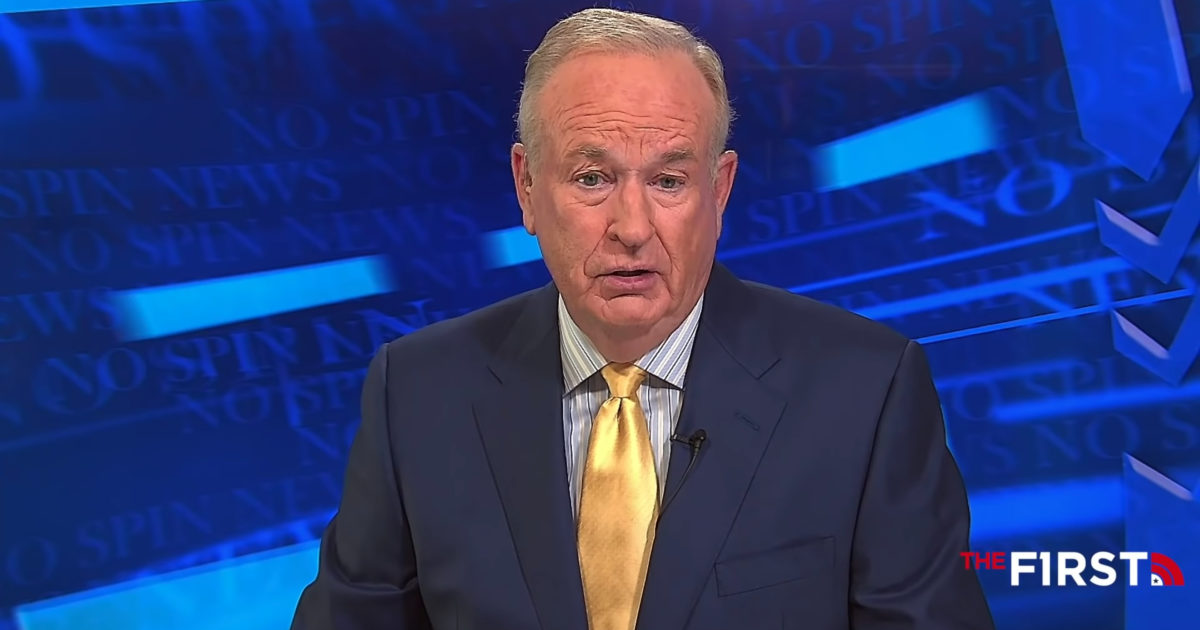 Most egregious were the polls commissioned by CNN, NBC, ABC, and CBS which O’Reilly presented to viewers, all claimed Biden was ahead by about 10 points.

“Sue them for fraud in civil court… that would be a major thing in this country to uncover what I believe is corruption.”