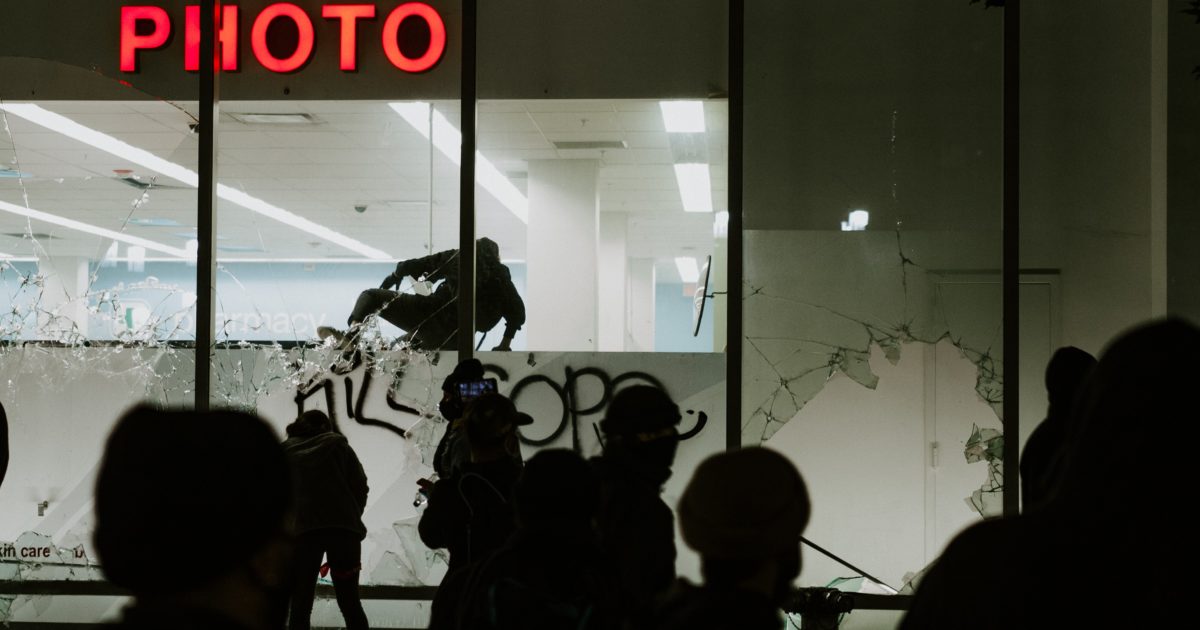 Jesse Kelly is incredulous about the recent riots across America and federal law enforcement’s inability or unwillingness to shut it down. He made that loud and clear on his show on Friday.

He credited Lancaster, Pennsylvania as one of the only jurisdictions to effectively handle the “domestic terrorists” setting fire to American cities.

“The United States of America, the beacon of freedom, the most powerful nation on Earth – can’t put down a little rebellion within it’s borders?”