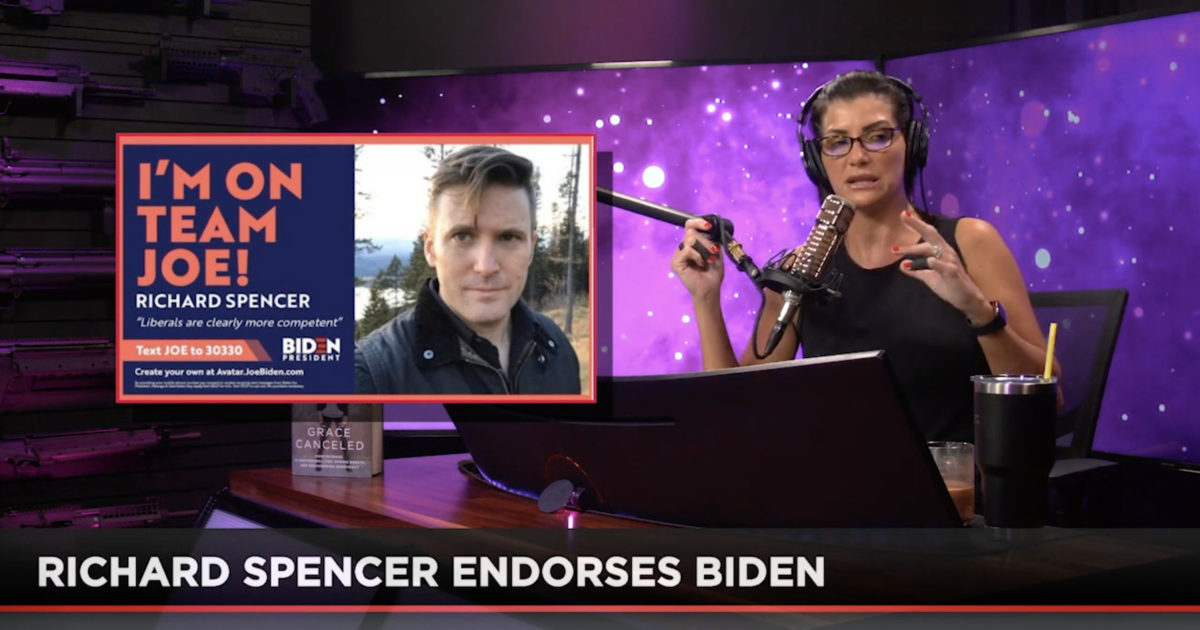 One would think that the endorsement of a man who the mainstream media labeled a “neo-Nazi” would get some attention in the news.

She pointed out that identity politics is “a leftist thing” and that CNN may be regretting putting him on the map with an interview in 2016.

“Where is the media?”