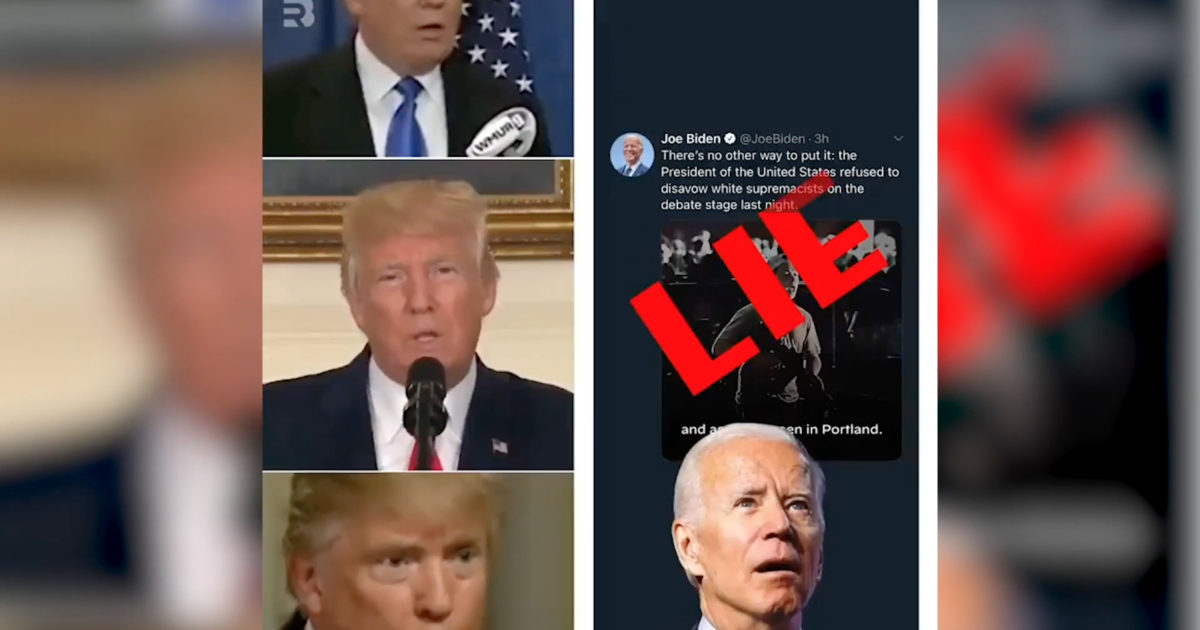 Buck Sexton played a video montage on his show Monday which demonstrates how President Trump has denounced racism and white supremacy throughout his presidency, counter to one of Joe Biden’s favorite lines of attack.

Sexton said the liberal’s mob-mentality that exaggerates the presence of white supremacy reminds him of the tragic days of burning witches at the stake or other dark periods of history.

“It’s a bit like the inquisition- obey or else we’ll ruin your business, we’ll destroy your reputation, we’ll punish you.”